If you’ve been waiting for the release of Windows 10 Mobile for existing handsets, you’ll probably already know that Microsoft originally planned to begin the rollout in December – but last month, it announced that its customers would have to wait until “early next year”. Since then, the company has remained tight-lipped on its plans.

Predictably, this silence has led to a great deal of confusion. Some carriers have recently said that their rollouts have already begun – or that they were imminent – and there have even been reports from users that their handsets have actually been upgraded from Windows Phone 8.1. 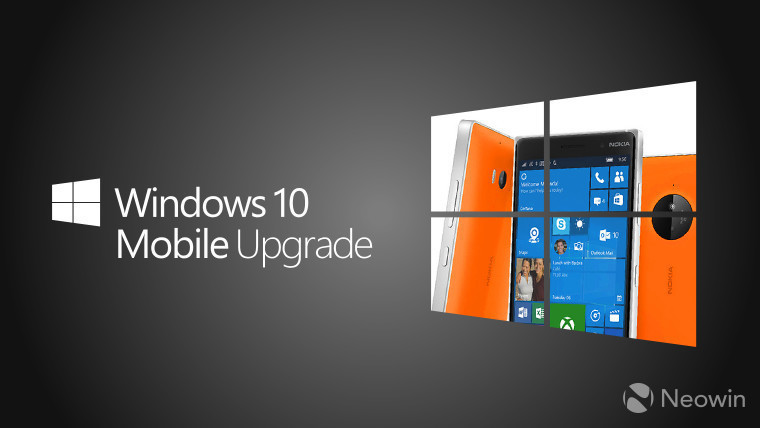 Today, as WMPU reported, Vodafone Australia revealed that its testing of the update is “complete, awaiting confirmation of rollout schedule”, which suggests that they’re just waiting for Microsoft to approve the upgrade for release.

However, French carrier Bouygues Telecom said on January 14 that its rollout would begin this week. But that no longer appears to be the case – and even those at the network seem to be uncertain about exactly when Windows 10 Mobile will be available.

This morning, in response to an enquiry from FraWin.com’s Cassim Ketfi, ‘Michael’ from Bouygues’ social media team said that the rollout would begin “between the end of this week and next week”.

But just a few hours later, ‘Frédérique’ responded on the carrier’s Twitter account to say that it “would not be [released] before late February”.

And in a further tweet, Frédérique replied to a request for a specific release date by saying that Bouygues Telecom is “waiting for more precise communication, but initially, it will not be until late February”.

So it appears that, while various carriers have signalled that they’re ready for the rollout to begin, Microsoft itself is holding up Windows 10 Mobile’s release. But while that will no doubt prove frustrating for those waiting for its arrival on their devices, the later-than-expected release may well give the company the time it needs to ensure that the OS is up to scratch when its full rollout finally begins.