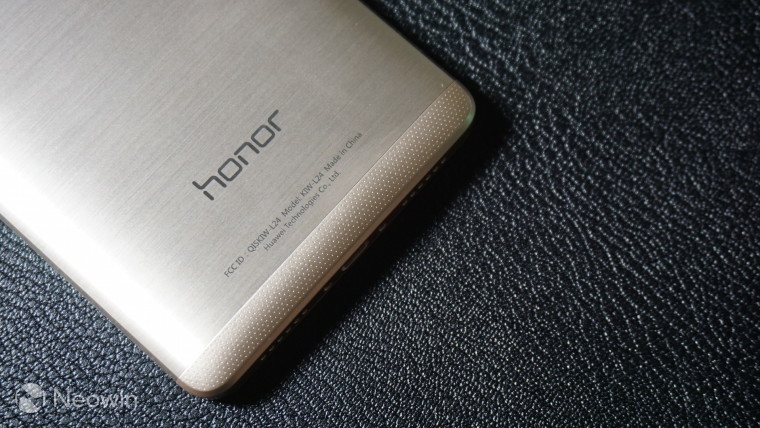 Huawei has sent out press invites for its upcoming premium mid-range smartphone, the Honor 6X, which will be launched in China on the 18th of October. 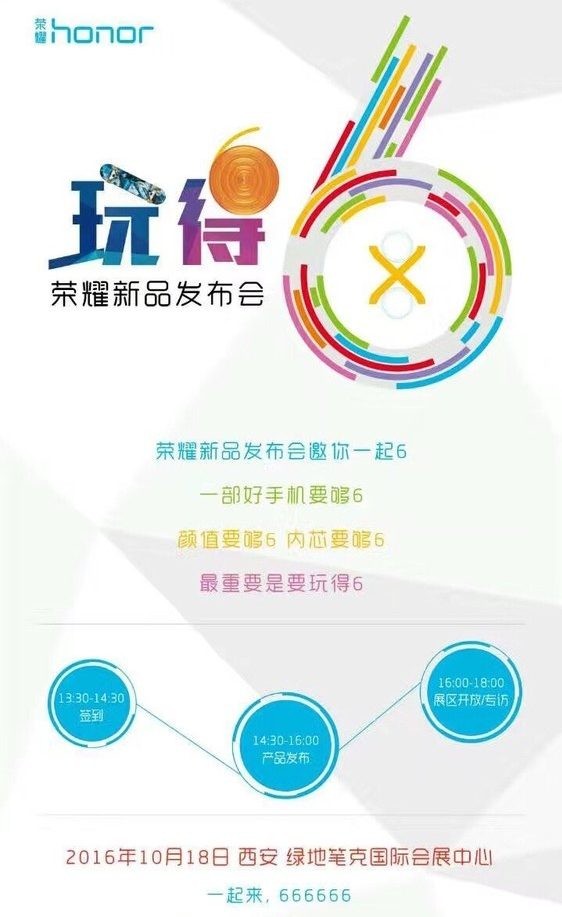 According to leaked information, the smartphone will allegedly be priced for about 1000 CNY which roughly translates to $200. This pricing is similar to what the Honor 5X debuted for last year. The Honor 5X offered great value for money and the expectations from the 6X will be no different.

The alleged specifications of the Honor 6X are as follows:

The Honor 6X will likely be the most affordable smartphone to feature a dual-camera setup and Huawei's recent smartphones such as the Honor 8 and the P9 have exhibited its ability to deliver quality. We will know more about the 6X in just about a week's time.