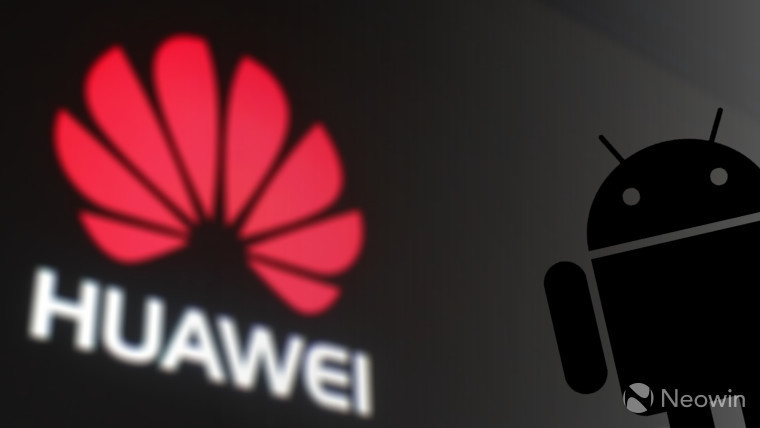 Over the past couple of years, Huawei has been on quite the path, creating one of the more interesting Nexus handsets, the Nexus 6P and has even blazed its own trail with the likes of the P9, Mate 9 and Mate 9 Pro. But, with such a robust catalog, one has to wonder why the company wasn't contracted to build what would essentially become Google's follow-up to the Nexus, the Pixel. As it turns out, Huawei was given the opportunity to build the handset, but declined, due to its uncompromising vision.

While this might seem like a huge loss, it is good to see Huawei sticking to its plans of expanding its brand as a proper OEM. Since Huawei did not enter into a contract to build the Pixel, HTC is the current maker of the handset, with the device offering no indication externally that it is built by the company.