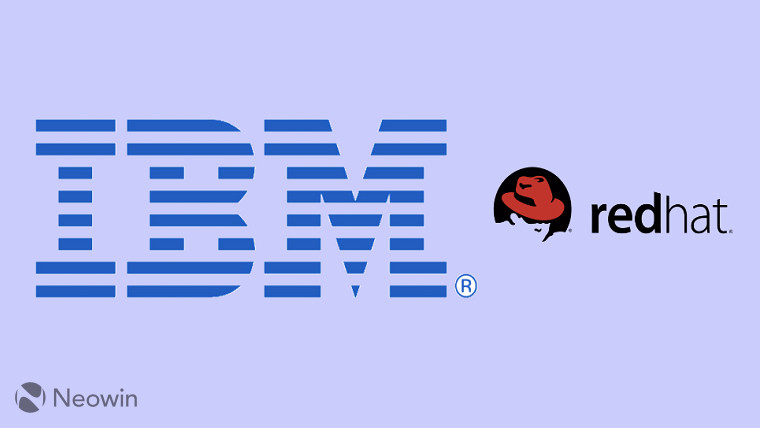 IBM is set to acquire software company Red Hat for a whopping $34 billion in a move that is expected to grow its cloud computing offering in the enterprise market. Red Hat announced today that both companies have struck a deal for the acquisition which is expected to complete in the second half of 2019 if it gains regulatory approvals.

With the acquisition, IBM hopes to take advantage of both companies' services in Linux, containers, Kubernetes, multi-cloud management, and cloud management and automation to help customers accelerate the development of business applications. More to the point, the combined businesses will supposedly help enterprises address the challenge of securing and migrating data from one system to another due to the proprietary nature of existing cloud platforms. The two companies also vow to continue to form alliances with giant cloud providers including Amazon Web Services, Microsoft Azure, Google Cloud, and Alibaba, among others.

As part of the deal, Red Hat will become a distinct unit within IBM’s Hybrid Cloud group while maintaining the independence of its open source development efforts, with Jim Whitehurst still at the helm. He will report to IBM CEO Ginni Rometty as a member of the company's senior management team following the acquisition.

The acquisition does not come as a surprise after IBM and Red Hat combined their respective technologies in private and public clouds earlier this year for customers. That move builds upon their long-standing alliance spanning two decades, and today's announcement is only a logical next step meant to bolster IBM's enterprise cloud initiatives.