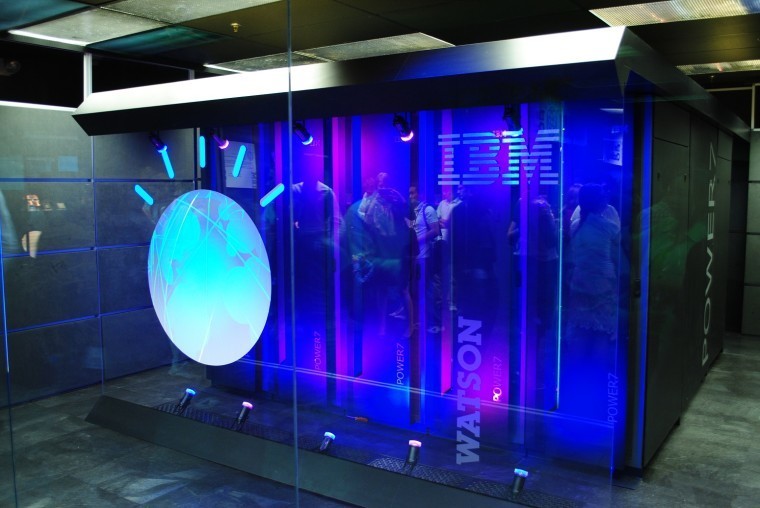 There's no question that we're relying on computers more and more in order to make our lives better. While this started at simple task automation, as technology becomes more advanced, we're now asking it to actually make decisions on our behalf by taking previous data points and applying them in new, unique ways. One of the areas where many people believe AI won't be able to take over is in the creative realm, but even that's being challenged with automatic news generators. Now Fox and IBM are trying to take it one step further.

Fox just released a movie, entitled Morgan, and it's about an AI. For a bit of marketing, they teamed up with IBM to see if an AI could create a movie trailer for the film. IBM fed information about previous movie trailers into their Jeopardy-winning AI, Watson, so that it could learn what scenes in movies are scary vs. emotionally touching vs. happy. They then fed the movie Morgan through the system and Watson pulled out several scenes in order to make its own trailer.

While Watson currently required a human to assemble the clips, the trailer actually looks very good and is yet another step in the continued journey to computers doing everything. As our very own Vlad Dudau said, "A robot is about to take over my job; then he's coming after yours," and it doesn't matter whether it's technical or creative. I, for one, welcome our new computer overlords.