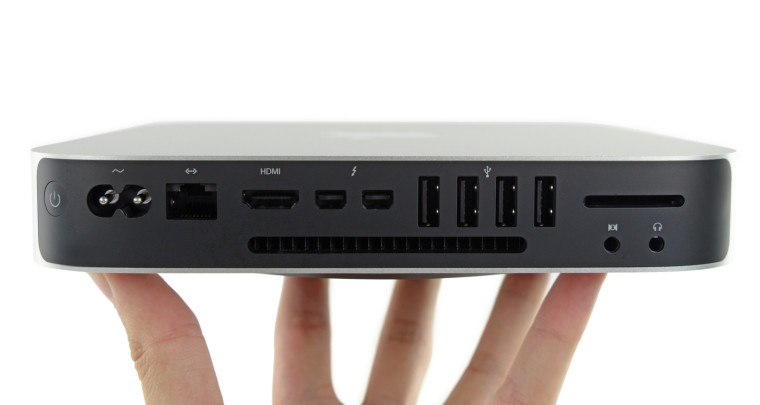 Many people will not be surprised at the poor reparability rate of Apple devices in general, Apple just loves to use difficult or proprietary methods to put together its iDevices, as evidenced with the latest iPads that now ship with embedded irreplaceable nano-sim cards, albeit - in this case - with the gallant effort to force carriers to allow their consumers to chop and change companies and data plans more quickly than most contracts would normally allow.

The new Mac Mini dropped two points from the 2012 model and reparability score of 8/10 (which is not too shabby) to a less pleasing 6 out of 10 this week after the iFixit team battled to successfully dismantle the device, and put it back together again.

The team immediately ran into a problem which prevented access to internals via T6 Torx Security screws. Thankfully, they had one prototype screwdriver on-hand; otherwise, they claimed they would have needed to use pliers. Not a good start.

As mentioned in the title, the second roadblock was the RAM. This part is now soldered to the board and for no good reason, says the iFixit team. There was no lack of space preventing the RAM to be fitted in the same way as the previous model, so whatever model you buy, your Mac Mini will take that amount of RAM to its grave.

Included are the negatives from this model which contributed to the lower score: 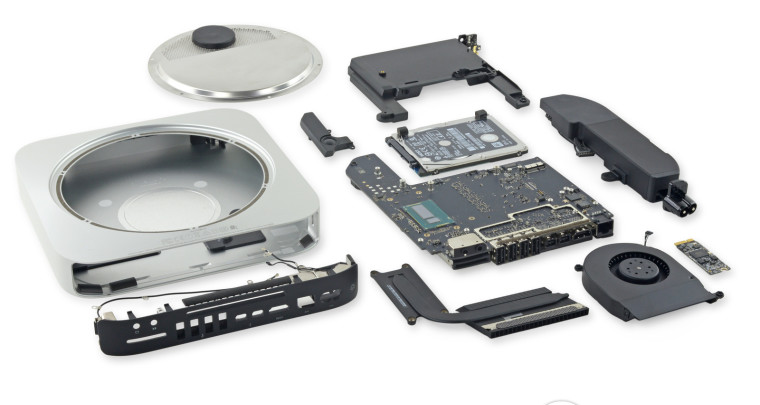 You can view the full teardown report here, and there's also a page with lots of images taken before, during and after the teardown here.