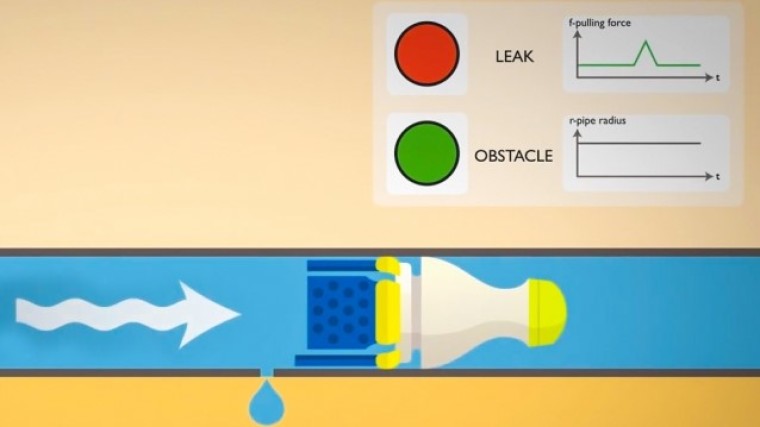 Water leakage in distribution systems is a major issue all around the world, with an estimated average loss of about 20 percent of the water distributed. One example is the city of Monterey, Mexico, which losses $80 million a year due to an estimated 40 percent of water leakage in its distribution system. Furthermore, a leakage can not only cause or worsen water shortages, but also damage nearby structures by undermining their foundations.

One of the main reasons why this problem is so huge and widespread is because nowadays it is too expensive and slow to detect those leaks, since most of the pipes are hidden into walls or underneath buildings and roads. To tackle this problem, researchers from MIT have developed an inexpensive robotic device that can easily find leaks, even the tiny ones, before they become catastrophic.

After nine years of development and testing, Professor Kamal Youcef-Toumi, responsible for the project, will present its robot at the IEEE/RSJ International Conference on Intelligent Robots and Systems (IROS) next September. The robot is a small rubbery device that can be easily inserted into and recovered from the water system without digging; for example, by using any fire hydrant, and either move through the system passively or, in another version, by actively controlling its own motion. 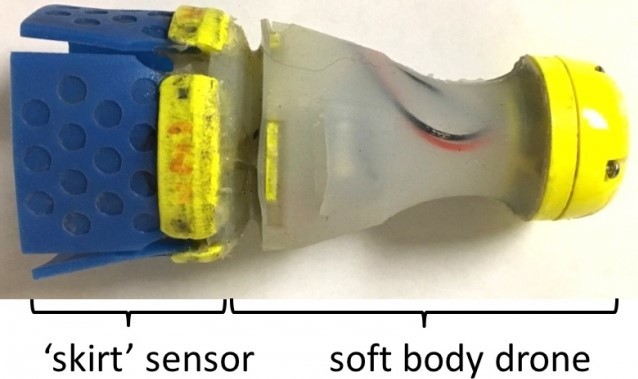 Once into the water system, the robot logs its position and all sorts of variations in pressure by sensing the pull at the edges of its soft rubber 'skirt' sensor. During tests in Saudi Arabia, the robot was able to find a leak that was about one gallon per minute, or one-tenth the minimum size that other detection methods can find on average.

The team now plans to create a more flexible, collapsible version of the robot, which will enable it to quickly adapt itself to pipes of different diameters. Also, in the future, the device could be used to detect leaks in other systems of distribution through pipes, such as those used for natural gas.