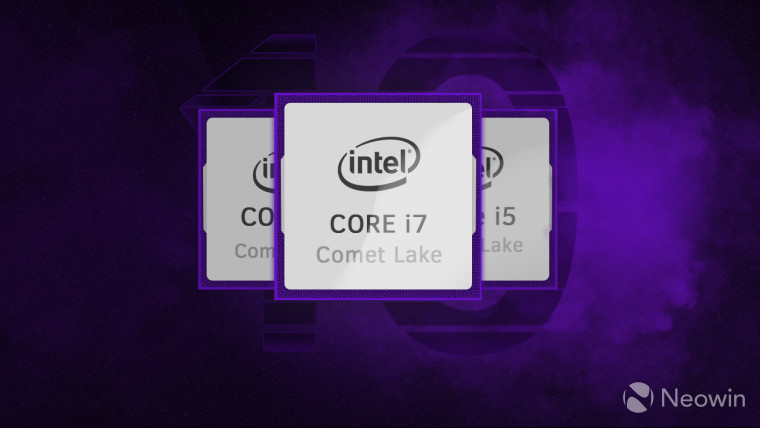 After teasing it at CES this year, Intel today finally detailed its 10th-generation H-series processors. These are the 45W chips that you'd find in gaming laptops, mobile workstations, and creator laptops. They're from the Comet Lake family, and Intel is promising desktop-level performance.

The big deal is that they're the first mobile processors to have Turbo clock speeds of over 5GHz, and moreover, two-thirds of the new SKUs offer just that. The CPUs offer all of the perks that you'd normally expect from Intel's latest CPUs as well, such as Wi-Fi 6, Thunderbolt 3 support, Optane memory H10, and more. They also gain support for DDR4-2933 memory.

These are powerful processors, and you'll be able to get your hands on them soon. MSI, Lenovo, and others are already announcing new hardware with the new CPUs, and they'll be available this month.