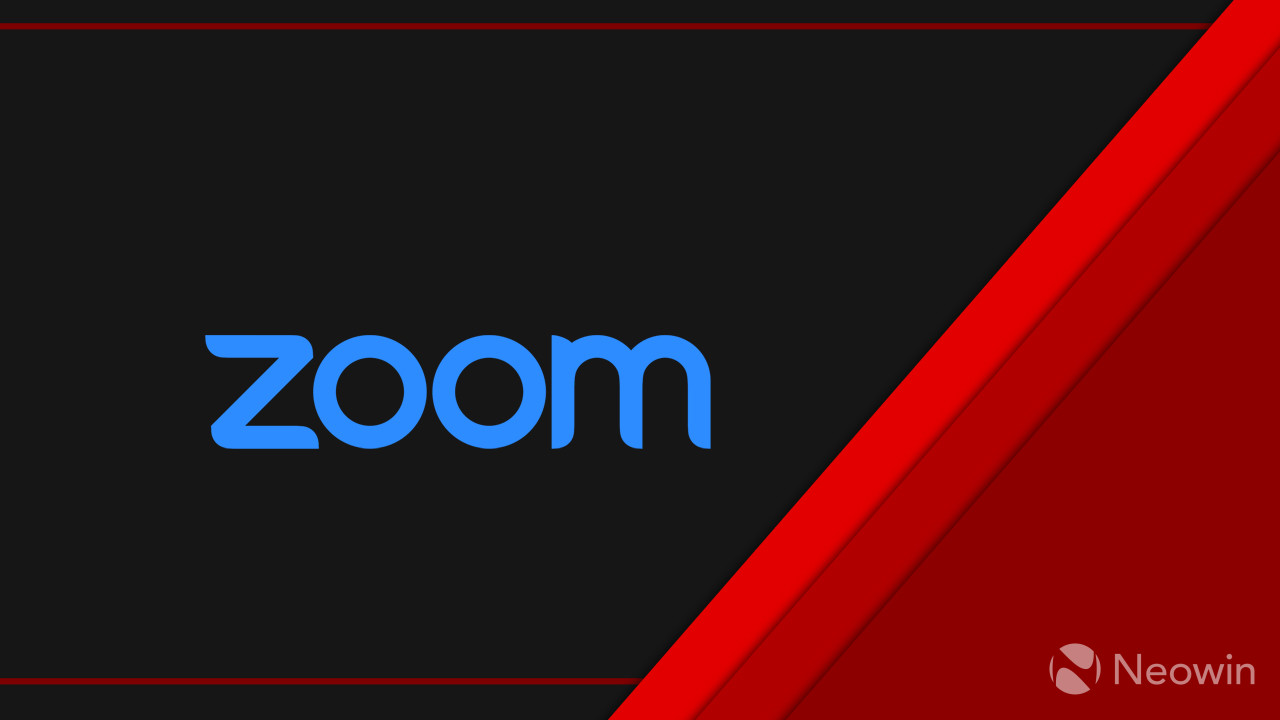 SpaceX has prohibited its employees from using Zoom, a remote conferencing app, citing "significant privacy and security concerns," according to Reuters. This comes days after law enforcement officials in the U.S. informed users about the vulnerabilities in the app.

In the wake of the COVID-19 pandemic, Zoom, along with other digital communication services, has seen a surge in users as people are being instructed to stay home to curb the spread of the virus. While Elon Musk's rocket company is manufacturing technology considered to be integral to national security, it is also striving to keep its workers safe from contracting the respiratory illness.

In an email sent on March 28, SpaceX, which has more than 6,000 employees, informed workers that all access to Zoom had been disabled effective immediately. The message read:

“We understand that many of us were using this tool for conferences and meeting support. Please use email, text or phone as alternate means of communication.”

Similarly, Stephanie Shierholz, a spokesperson for NASA, said that the U.S. space agency is also banning the use of the video conferencing app. On Monday, the FBI warned users to not make meetings public or share URLs widely after unidentified individual(s) dialed into a school session, a phenomenon called "zoombombing."

On Tuesday, The Intercept reported that Zoom meetings are not end-to-end encrypted between participants, and the company could itself access unencrypted video and audio from meetings. However, Zoom has advised its users to use all the privacy functions available. When asked for comment on SpaceX's decision, Zoom did not respond immediately.