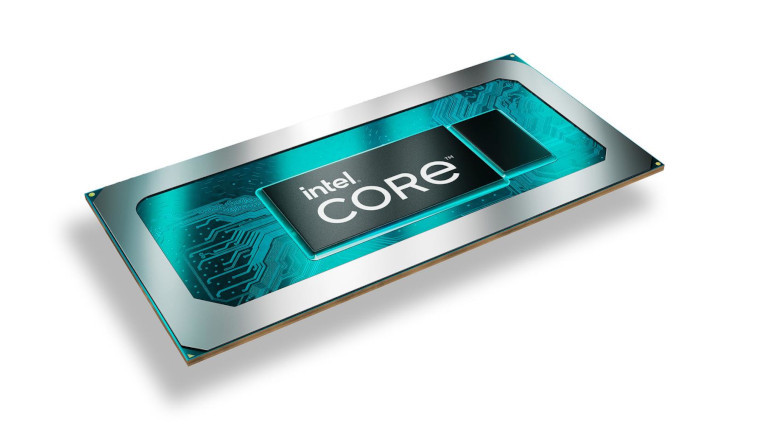 Intel has announced the expansion of its 12th Gen Intel Core mobile processors with the launch of the P-series and U-series processors. Together, the series’ include 20 new mobile processors aimed at the next generation of thin-and-light laptops which will hit the market from March 2022.

“The last two years have had a profound transformational impact across our lives with the PC playing a more meaningful role than ever. This is driving a new era of PC use. With Windows 11 and the newest 12th Gen Intel Core mobile processors, expect next-level performance to empower productivity and inspire creativity.”

The new processors support up to 14 cores depending upon the model and also come with integrated Iris X graphics. They include support for DDR5/LPDDR5 and DDR4/LPDDR4 memory and boast 70% faster multi-thread performance with a 2x performance increase for 3D rendering. Other highlights include integrated Intel Wi-Fi 6E for improved wireless performance, responsiveness, and reliability, Thunderbolt 4 support for quick file transfers, and Intel IPU 6.0 for power efficiency and enhanced video conferencing.

If you’re interested in this hardware, be on the lookout for its inclusion in laptops hitting the market as soon as next month. Over the year, these processors will be inside more than 250 devices from Acer, Asus, Dell, Fujitsu, HP, Lenovo, LG, MSI, NEC, Samsung, and others.