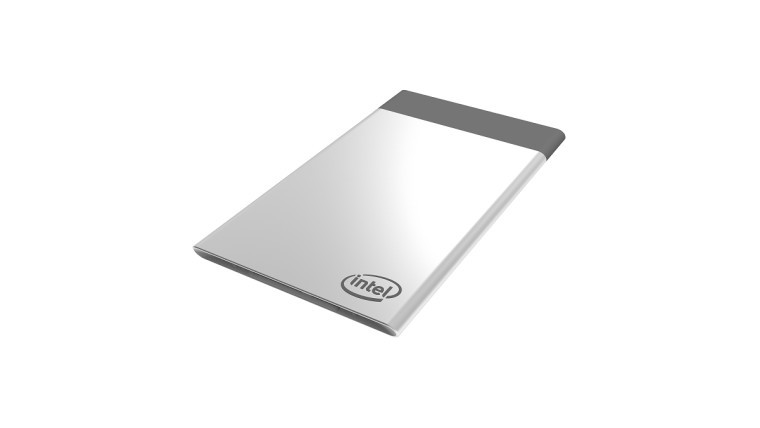 The Internet of Things promises to connect our daily lives to the internet in a myriad of new ways. But while that future brings some important benefits, it also comes with some problems, including security concerns and devices quickly becoming obsolete. Now, Intel is announcing a new modular computing platform, dubbed Compute Card, in an effort to tackle some of those engineering issues.

The new Compute Card is designed to be a modular component inside a vast array of devices, providing computing power tailored to each device’s needs. In essence, the Compute Card is a computer on a card, with Intel having stuck a SoC, memory, storage and wireless connectivity inside the small device. It can then be easily integrated into any smart appliance or gadget that supports the Compute Card port, lowering costs and hassles for manufacturers. There’s good news for consumers as well, as they’ll be able to easily replace, upgrade or service the Compute Card.

And this isn’t necessarily just for very low power devices either, as Intel claims you can stick a 7th generation Core processor on the Compute Card, as well as support secondary ports like USB, PCIe, HDMI and DP.

The first manufacturers to jump on board with Intel’s plan include Dell, HP, Lenovo and Sharp, with the new device expected to show up on the market this summer.