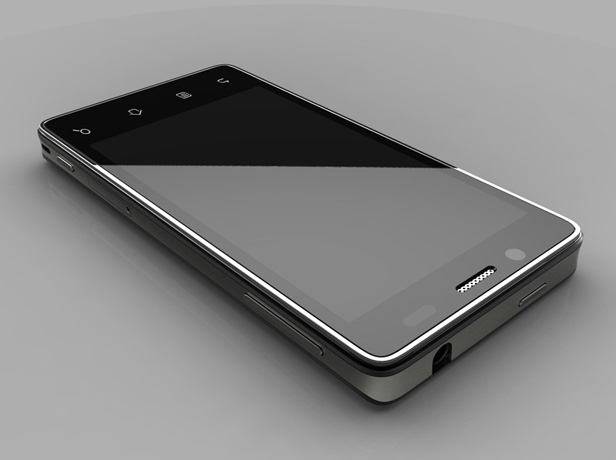 The smartphone prototype, shown in the above photo, was running Android 2.3 and was lighter than Apple's iPhone with more plastic in the case design. The article stated, "The phone was powerful and pleasing to use, on a par with the latest iPhone and Android handsets. It could play Blu-Ray-quality video and stream it to a TV if desired; Web browsing was smooth and fast." Intel's prototype tablet ran Android 3.2, with a slightly larger screen than the iPad.

Intel plans to offer a version of its Atom processor, code named Medfield, as the basis for its smartphone and tablet chip. The prototype designs were made to give companies a frame of reference to design their own products based on Intel's processor. Intel vice president Stephen Smith said, "They can use as much or as little of the reference design as they like."

Smith also said that the first products that will use Medfield will be launched in the first half of 2012 and hinted that Intel will be making more announcements for CES 2012 in January. It looks like that Sprint + Intel rumor might be true after all.