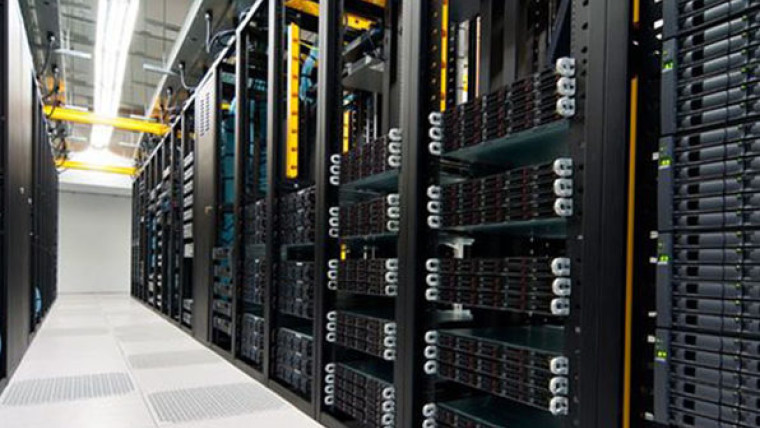 Europe, including the U.K., has been in the grip of an unprecedented heatwave that has reportedly caused widespread droughts and wildfires. The soaring temperatures have taken their toll on the hardware equipment in Google and Oracle data centres in the London and Europe-west regions. Their cooling systems have malfunctioned, causing latencies and disruptions in cloud services, as they went offline for some hours yesterday.

"Climate change has already influenced the likelihood of temperature extremes in the UK. The chances of seeing 40°C days in the UK could be as much as 10 times more likely in the current climate than under a natural climate unaffected by human influence. The likelihood of exceeding 40°C anywhere in the UK in a given year has also been rapidly increasing, and, even with current pledges on emissions reductions, such extremes could be taking place every 15 years in the climate of 2100."

Google had reported the incident and its causes, along with the timeline of events. During this period, multiple Google products and services were experiencing elevated error rates, latency, and outright absence of service in some regions. This included BigQuery, Virtual Private Cloud (VPC), Firestore, Compute, Google Kubernetes Engine, Bigtable, App Engine, Data Fusion, and Composer. Following up, the company has now reported that most of its systems have been restored to normal.

Similarly, Oracle has also confirmed now that issues emanating from cooling infrastructure failure have been resolved and its customers using multiple services should now experience recovery across the board. Earlier, it had to power down some systems of service to prevent uncontrolled hardware failures from heat build-up. For this, non-critical hardware had to be switched off before carrying out cooling systems repairs.