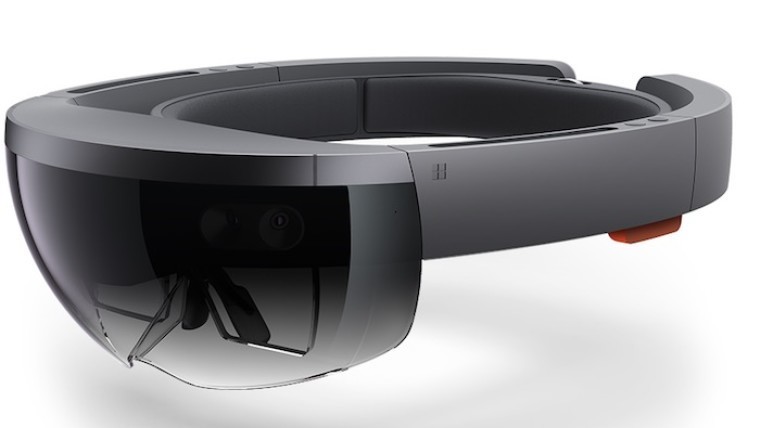 Ever wondered how the HoloLens might be able to help you when you’re falling at 7.6 kilometers per second 400 km above the Earth? Well wonder no more, because the ISS astronauts who’ve received Microsoft’s HoloLens headsets, explained how they use them.

In an interview with Popular Science, Scott Kelly and Mikhail Kornienko, the two astronauts currently onboard the International Space Station, explained how Microsoft’s holographic technology can be put to good use in space.

According to Scott Kelly, the main use of the AR headset could be as simple as having operating procedures with you at all times. No more floating around with iPads or having to check laptops that are secured to the station’s walls – instead, astronauts could simply use the HoloLens as a heads up display wherever they are.

Another, much more important use, could be one where both the astronauts and a person on the ground are seeing the same thing. This could be crucial in some situations where the astronauts could need help or special expertise in repairing equipment aboard the station. Microsoft demoed such scenarios back on Earth, so it’s no surprise to see them show up here. Scott Kelly explains:

So let’s say we’re working on a piece of hardware, and we’re not that familiar with it, but we have an expert on the ground, you know that person could basically see what we’re seeing and make annotations, point to things, and kind of lead us through a particular activity. You know that’s one of the many capabilities of that, or similar hardware, that we’re excited about.

One final aspect that wasn’t mentioned by the astronauts but does come to mind, is entertainment. Both Mikhail Kornienko and Scott Kelly are spending over a year in space, and breaking records in the meantime. So with that long of a stretch trapped in a confined space, with only a few millimeters of material between you and the infinite void of space, you’d probably appreciate any opportunity for a cool distraction.

Unfortunately for the rest of us, Microsoft’s HoloLens won’t be available to the public before next year, and even then development kits will cost $3000. So unless you can hitch a ride on SpaceX’s next flight, you’ll have to wait a good while before getting to experience the HoloLens.