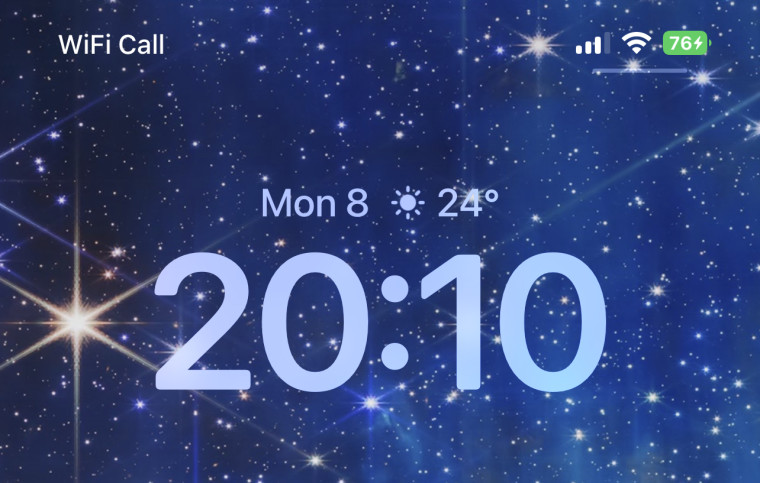 In today's recently released iOS 16 beta 5, Apple has added a toggle in the battery section of the settings app to enable battery percentage on almost any iPhone with Face ID. Previously on iOS 15 and earlier this information was only available by swiping down the Control Centre.

Apple never confirmed the true reason that this was not included in earlier versions of iOS since the iPhone X launched in 2017, but this latest update will alleviate the queries that have arisen since then by placing the percentage within the battery icon in the status bar.

iOS 16 beta 5 is currently only available to developers, but Apple will be releasing a public beta in the future.