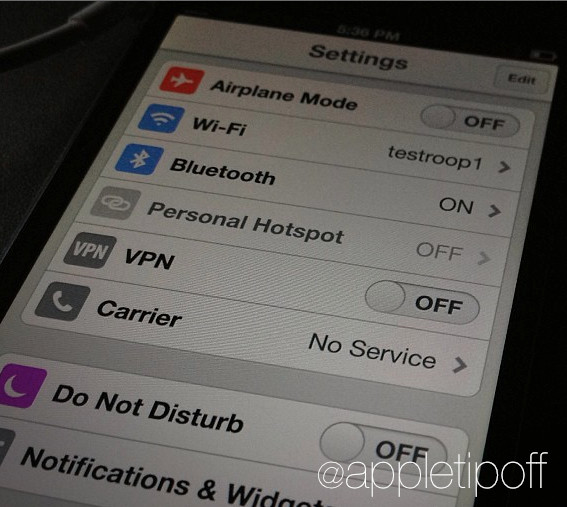 Just one day ahead of Apple's WWDC conference, screenshots have emerged that appear to show Apple's next major iteration of iOS.

Twitter user @appletipoff posted the images earlier today that show a version of iOS with a considerably cleaner and flatter design than we've seen previously. The images are in line with rumours we've been hearing of a flatter design to iOS, and the fonts in the interface are in line with those used on banners that were put up yesterday at San Francisco's Moscone Center ahead of WWDC. The images appear far more legitimate than those we showed off earlier in the week. 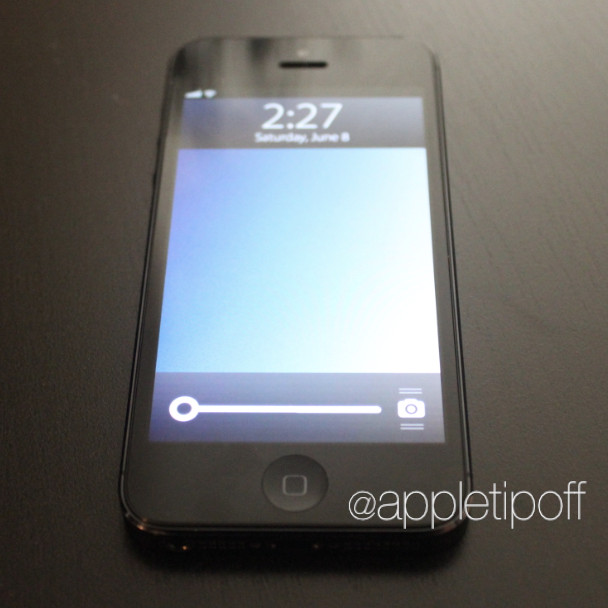 In the Settings image, a new 'edit' button in the top right of the screen indicates the order that app settings are displayed can be altered. This would address an issue that users have had with Brightness settings being less easy to access. A new 'Notifications and Widgets' option has also appeared in the Settings app, corroborating with long-term rumours that Apple would introduce Android-style widgets to its mobile OS. John Gruber of Daring Fireball, however, believes that "all the leaks are wrong".

Update: It turns out the images are fake as some users expected. A YouTube video outlines the process in which the images were faked.