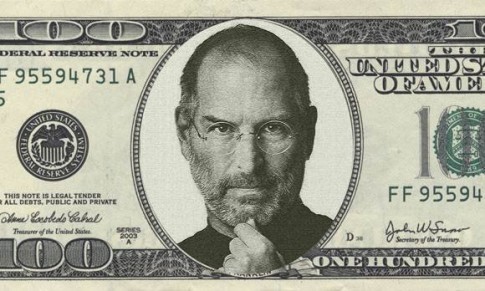 A new analysis carried out by IBM on the online shopping trends during the 2013 holiday season has revealed that iPhone and iPad users make more purchases online than Android users, reaffirming that iOS remains a lucrative platform for eCommerce even with the meteoric rise of Android.

According to IBM's report, mobile traffic over the holiday shopping season was recorded to be the highest until now with nearly 48 percent of users visiting from mobile devices. Smartphones led the mobile traffic with 28.5 percent while tablets came in at 18.1 percent. However, sales from tablets have been greater than smartphones which can be credited to the bigger screen and access to a full web browser.

An interesting metric regarding the platforms used, from the study, revealed that the average online purchase order from iOS users was estimated to be $93.94 which is nearly twice that of Android users, who spent $48.10 per order. Out of all the online sales nearly 23 percent were carried out from an iOS device while just 4.6 percent were from Android. Overall web traffic from Apple devices at 32.6 percent was also higher than that from Android devices which accounted for just 14.8 percent.

It has been widely reported that Apple users are more active with their devices than Android users and tend to purchase more apps as well. However, the numbers presented by the study published by IBM are startling as Android has been outmatched by a platform with a fraction of its market share by showing nearly six times its online engagement.