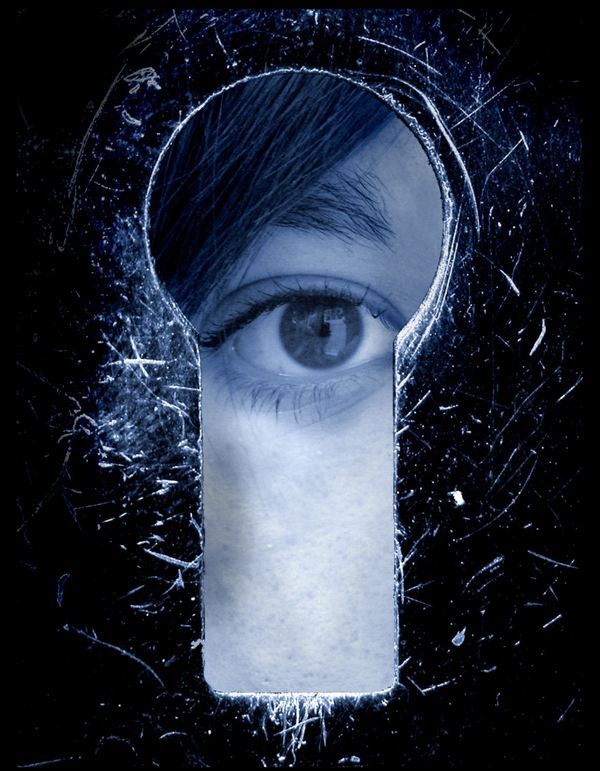 In an issue that will have privacy advocates up in arms, iPhone 4 owners are claiming their devices are, in effect, spying on them using the phone's front-facing camera.

In a thread on Apple's support forums, Virginia-based user ''kar0786'' claimed that on several occasions when using the FaceTime video calling feature, both she and her boyfriend had been presented with photos apparently taken by the phone without their knowledge.

''It brought up photos of both of us at work, where I have used FaceTime a few times but he never has. We're just wondering how/why this is happening, and if there is a fix. It's not terribly inconvenient, but it's definitely unsettling, where is seems that even if we haven't taken a picture or used FaceTime, the camera is keeping images,'' she said.

Her story was corroborated by several other users, all of whom claimed to have had similar experiences.

''My Bf and I both have the [iPhone] 4 but I have the newest OS update and he doesn't. I am the only one whose phone does this. I will try to facetime him and a "picture" of my from the last facetime call I made shows up and sometimes it does it several times in a row,'' wrote maddad.

User Detroit313 said their phone appeared to have captured an image without having had the FaceTime app open at all.

''I had left the phone in the car when I ran in to get my sandwich. This was at a strip mall that I had never visited before and never connected to any WiFi...Ran [to] it, got my food, hopped back in the car. I hit the button to see if anyone called me (no one did) and drove off. After I got in to where I was working and ate my sandwich, I tried to use FaceTime and saw a frozen image of me in the car from 20-30 minutes prior!'' they said.

Apple has yet to comment on the issue and it seems far from widespread at this point. If user reports are accurate, however, iPhone 4 owners may want to keep an eye on their device, because it could be keeping an eye on you.