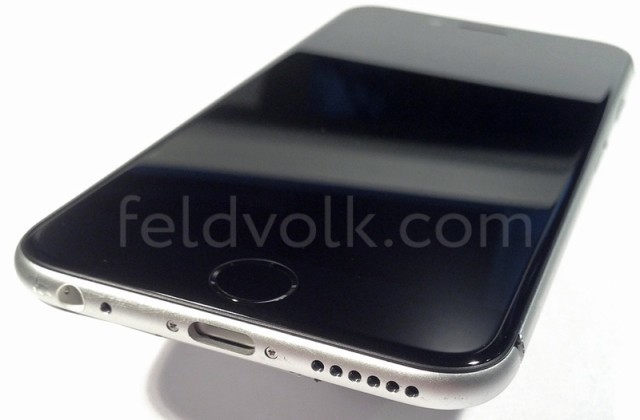 The above image of what we can expect and more, leaked out yesterday.

If the most recent rumors on the upcoming iPhone 6 are to be believed, then we can expect a 128Gb storage option for the new device. It's unclear if this will be limited to the iPhone 6L (the 5.5-inch version) or both, which includes a smaller variant at 4.7-inches. It's also believed that Apple will continue not to offer a microSD slot option, thus having to boost storage in this manner. 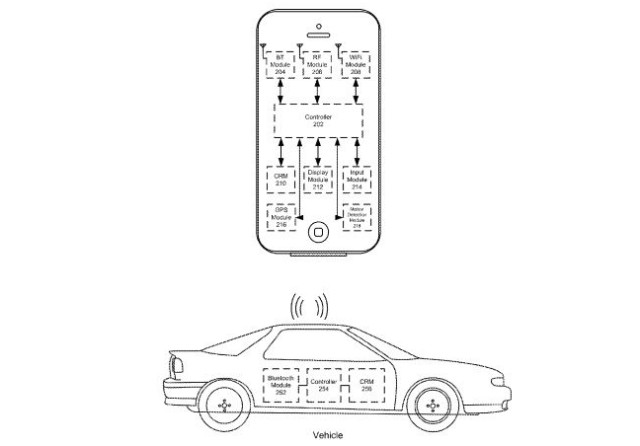 In addition to the storage rumor, it is also believed that Apple will include both a parked car locator and a "Find my car" option, much like the "Find my iPhone" feature that already exists for users attempting to locate their stolen device.

Apple has filed patents (see above image), titled “Automatic identification of vehicle location” and “Vehicle location in weak location signal scenarios”, that seem to describe a feature where Siri will help owners locate their car in a busy car park. For this you won’t even need a phone signal, rather than communicating via the cell network, Siri can communicate with the car via CarPlay, Bluetooth and Wi-Fi.

Google rolled out a similar option using Google Now for Android users recently, and now Apple is getting in on it.

For those eager to get their hands on an iPhone 6, Apple is supposedly holding an event announcing the device on September 9th, with a rumored shipment date in October.