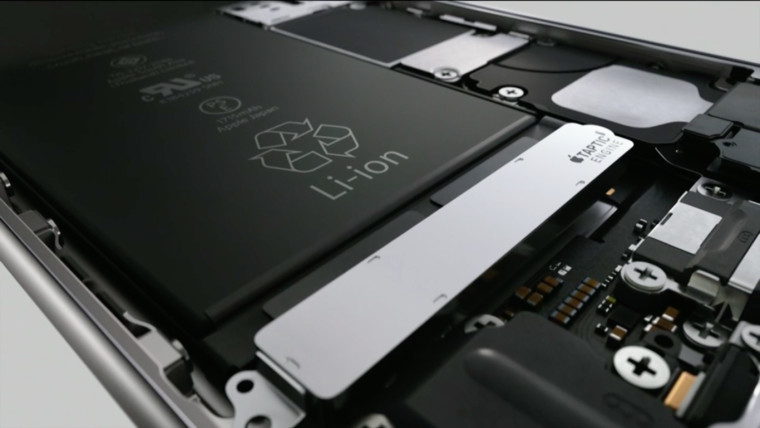 The article starts by stating that a small number of units are affected, specifically those manufactured in September or October 2015.

"After hearing reports from iPhone customers whose devices unexpectedly shut down, we thoroughly looked into these reports, and collected and analyzed devices"

It goes onto explain that the fault lies with the battery, and the fact that some of the units were exposed to controlled ambient air for longer than they should have been;

"...iPhone 6s devices made in September and October 2015 contained a battery component that was exposed to controlled ambient air longer than it should have been before being assembled into battery packs. As a result, these batteries degrade faster than a normal battery and cause unexpected shutdowns"

Apple also cleared up any suggestion that there may be safety issues related to the faulty batteries;

"It's important to note, this is not a safety issue."

Lastly, the article explains that not all unexpected shutdowns are, erm, unexpected;

"We also want our customers to know that an iPhone is actually designed to shut down automatically under certain conditions, such as extremely cold temperature. To an iPhone user, some of those shutdowns might seem unexpected, but they are designed to protect the device’s electronics from low voltage."

As you'd expect, Apple recommends booking an appointment with an Apple Store or Apple Authorised Service Center if you're experiencing the issue.

You can now also check your serial number online, to see if yours is one of the affected units.

It's unclear why the post was made only to the Chinese portion of the Apple website (though the article is published in both English and Chinese), but it's possible that Apple has come under renewed pressure from the China Consumers Association after they put pressure on Apple last month over the issue.