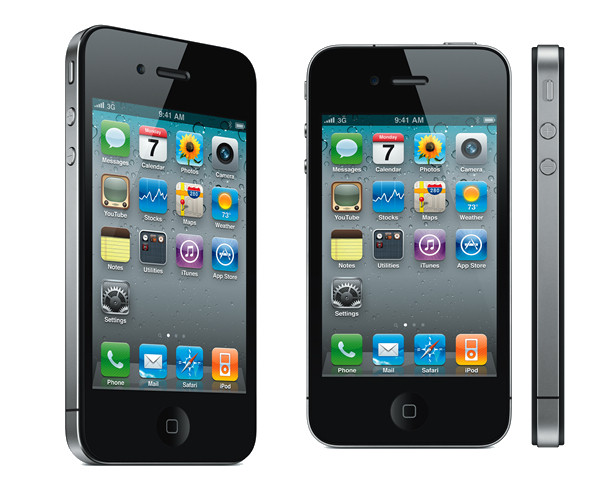 Samsung and Apple have had lots of legal fights over the past few years, including the big one in 2012 in the US when a jury ruled that Samsung had violated some of Apple's design patents for the iPhone and iPad. Today, Samsung actually won a small but interesting legal victory against Apple, again over the iPhone and iPad.

Bloomberg reports that the United States International Trade Commission ruled today that older iPads and iPhones made before the 4S can no longer be imported into the country. The reason? The ITC agreed with Samsung that those older iOS devices violated one of Samsung's patents.

Specifically, the patent in question deals with data transmission, but Apple claims that Samsung's patent is an industry standard and as such Samsung should offer it for license under the fair terms doctrine. Samsung claims it has offered Apple a way to license the use of the patent for over two and a half years but that Apple did not wish to buy the license under any terms.

The import ban covers the AT&T versions of the iPhone 4, iPhone 3GS, iPhone 3, iPad 3G, iPad 2 3G and iPad 3. All of these are older models compared to the current iPhone 5 and the fourth generation iPad. Therefore, the ban will likely not affect Apple that much in the long run.