There's no bitterness here at all, we've always wanted to own a PC that looks a little like a Macbook Air, if we're honest with ourselves. This is the year that that wish will come true, with a host of Ultrabooks that look almost like the real deal assaulting our eye sockets at CES.

Here's a few examples of devices we found lying around in the Microsoft and Intel booths over our first day of travel; 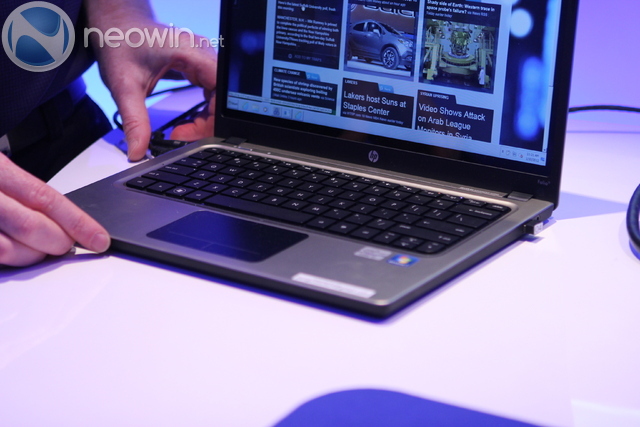 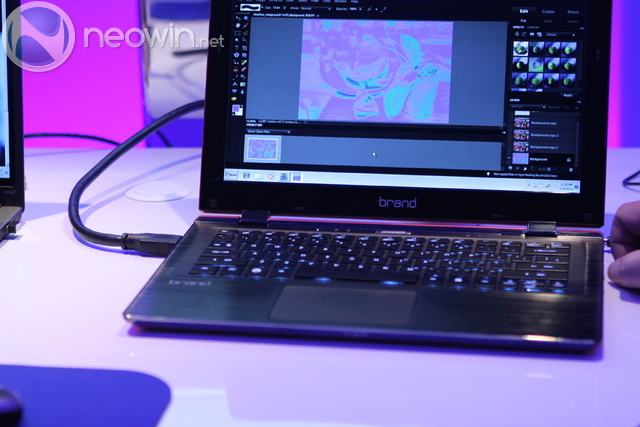 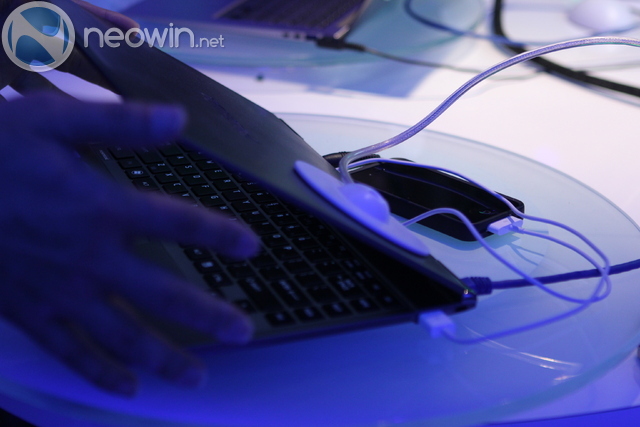 Now, don't get us wrong, it's great to see manufacturers actually caring about the industrial designs of the machines they're making available this year, but it'd be good to see a little more innovation instead of slapping on aluminum, making it slim and adding in illuminated keys.

However, we did find a concept machine that illustrates a great new way manufacturers are looking at the Ultrabook, and that differentiates them from the others (pictured below). 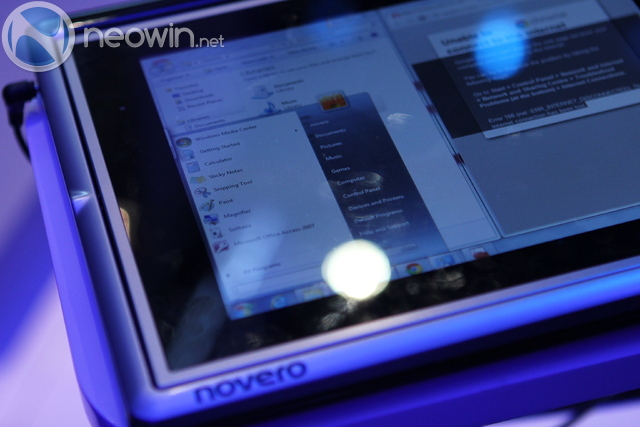 This device has a screen that swivels, as you can see in the gaps in the screen bezel, so that it can be used as either a laptop or tablet. It's not too obvious, and the concept still needs a little work, but at least it's different.

Sure, Ultrabooks might be the next big thing (or maybe not), and it's great to see light, thin and powerful devices becoming available, but manufacturers need to take a step back and look at what really differentiates them from everyone else. Otherwise, they risk becoming part of the sea of Ultrabooks, indistinguishable from one another, with the Macbook Air reigning above them all.