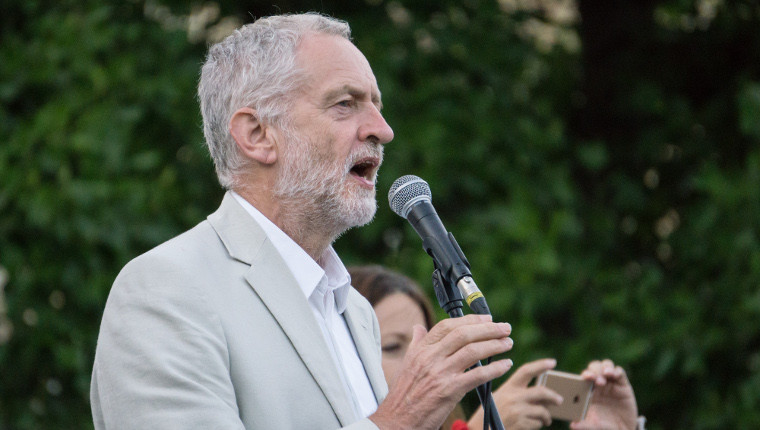 In a speech on Thursday, the UK's opposition leader, Jeremy Corbyn, is going to outline how the Labour Party will fund the BBC if it wins the next general election. In a speech at the Edinburgh TV festival, Corbyn is expected to say that big tech companies and broadband providers will fund a “digital license fee”, via taxation, to fund the BBC. As it stands right now, under 75s who watch iPlayer or live TV in the UK are required to pay £150.50 per year, or face a check-up by TV Licensing.

In the speech he will also suggest that:

Corbyn hopes that the new tax on tech firms will provide a guaranteed income for the BBC so that it can compete more effectively against the likes of Netflix, Amazon, Google, and Facebook, who, “extract huge wealth from our shared digital space”. His proposal would also see the BBC become a permanent organisation, meaning that it would no longer have to rely on regular negotiations with the government.

The exact details of how much tech companies will be charged, or which firms will be charged are still to be fleshed out. The proposals also do not mean the end of the license fee for TV-watchers. Instead, an independent body would establish an appropriate license fee and offer discounts on the flat rate for poor families.

In his speech, Corbyn will also make mention that:

“Google and news publishers in France and Belgium were able to agree a settlement. If we can’t do something similar here but on a more ambitious scale, we’ll need to look at the option of a windfall tax on the digital monopolies to create a public interest media fund.”

So far, the BBC, Facebook, and Google have all declined to comment on the proposal but it’ll be interesting to see the responses once the speech has been delivered. The latest opinion polls have the Labour Party and the Conservative Party neck-and-neck around 39%.