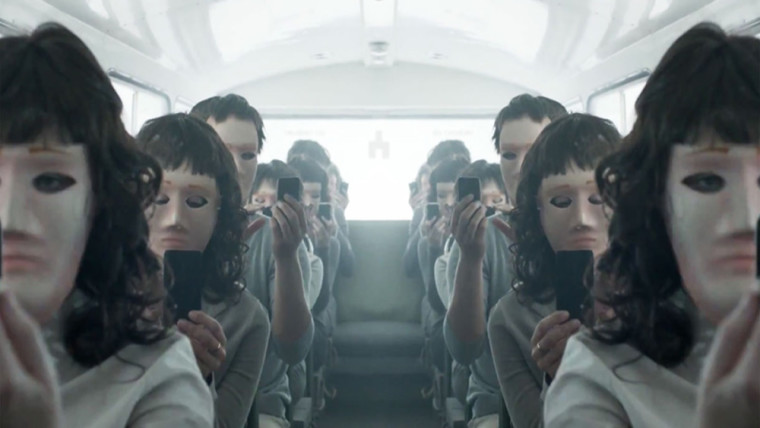 At gamescom, PC Gamer caught up with the Head of Creative Communications at Telltale Games, Job Stauffer to discuss what franchise the studio might explore next, beyond what the studio has already announced. Stauffer quickly pointed out that he - in his personal opinion - would love to see the studio work on something based on the TV-series Black Mirror:

"What would I personally like to see Telltale do? I'm really proud of the work that we've gotten to do over the years, and a lot of the surprises we have in store. But personally, and this isn't something that we're doing, I've been a big fan of Black Mirror and Charlie Brooker's work. [It's] a phenomenal, phenomenal series. It's a mind-blowing anthology with every season.

This is my personal take, please don't confuse this with something that we're actually doing, but Charlie, if you're out there, we would, I would, love to do something on Black Mirror."

Black Mirror - which shouldn't be confused with the upcoming game with the same name - is a science-fiction series created by Charlie Brooker, and is based on several different narratives set in alternate realities both in the modern world and the near-future. According to Brooker, the show is structured around 'mirroring' modern society to some degree, and how we might live in the future 'if we were clumsy'. The show was picked up by Netflix in 2015 after airing two seasons on Channel 4 in the UK, and the creators reportedly began working on its fourth season in June earlier this year.

Telltale Games working on a title based on a TV-series wouldn't be the first time it has done so, with the most notable works being its critically-acclaimed The Walking Dead, and Game of Thrones adaptations. The studio is known for its unique art style, gameplay mechanics, and a heavy focus on the narrative in each game.