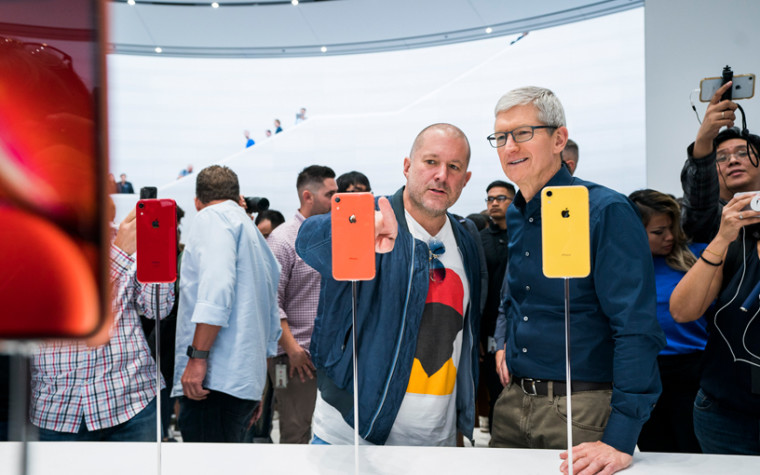 On Tuesday the New York Times has reported that Apple has ended its consulting agreement with its well known former Chief Design Officer Jony Ive. They have heard from their own sources that Ive's contract has since come up for renewal and both sides have chosen not to extend into the future.

Ive has been a well known figure of Apple's history, working closely with Steve Jobs on many of Apple's most popular devices in its history, from the iPhone to the iMac G3, however, he departed in 2019 due to a reported change in culture at the company to form his own company known as LoveFrom.

There has been no further news as to why both Apple and Ive have chosen to go their separate ways at this point, and Apple have not provided an official response, however rumours have been circulating that Apple executives have questions the payment terms as well as the migration of staff from Apple to LoveFrom, however, there is no evidence currently to support these rumours.

Since Ive left, there has not been a dedicated 'Chief of Design' listed on Apple's Leadership page, however, Jeff Williams has taken on most of Ive's responsibilities in the past couple of years and will continue to do so.