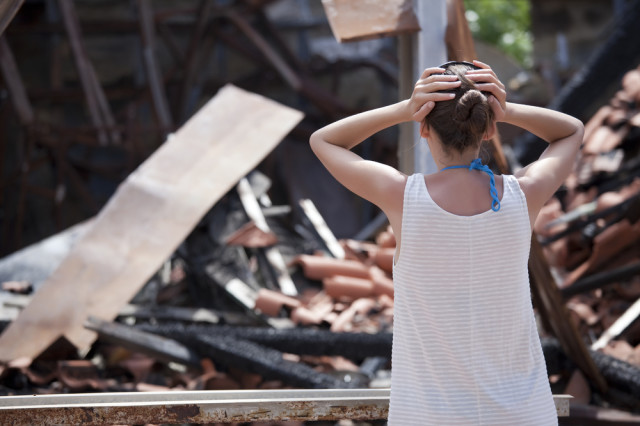 It seems that people are ready to go to extreme lengths to salvage their livelihoods in the tragic event of a house fire, but a man in Kansas took this to a new level when he reentered his fire engulfed home to rescue his Xbox.

Personally, I would struggle not to stop to rescue my backup hard drives but in a fire big enough to cause $80,000 of damage, I'd probably stay put and suffer the consequences. Nevertheless, ABC15 reports the man only suffered from smoke inhalation, and dodged any long term injury or burns.

There is no word which Xbox model the man saved, but we expect that an Xbox One would be the most likely, unless of course the brave Kansas resident has coveted high scores and save games he didn't want to lose on his 360.

At least it was not the Xbox which caused the fire, and instead a fault with an electrical junction box, unlike instances where iPad Airs have caught on fire in store, and Samsung Galaxy S4s have exploded.