This is the beginning of what we hope to be an interesting look at what tech projects are being worked on at Kickstarter, the world’s foremost funding site. Last week we discussed “The Classic,” buttons that stick to your touch screen device. This week we have a device that can scan Bluetooth traffic, a controller for your phone that uses Bluetooth, a self-replicating 3D printer, and a video game for your iPhone/iPod Touch/iPad.

This project has a mere 15 hours before closing and has raised over $50,000. The concept is simple: computer enthusiast have been able to use off the shelf wifi adapters to examine wireless packets for years, but no such low-cost tool exists to examine Bluetooth traffic. That’s why Michael Ossmann has been working on UberTooth One, a cheap USB adapter capable of detecting Bluetooth traffic. The official project can be followed on Sourceforge.net as well, including documentation on how to build your own. 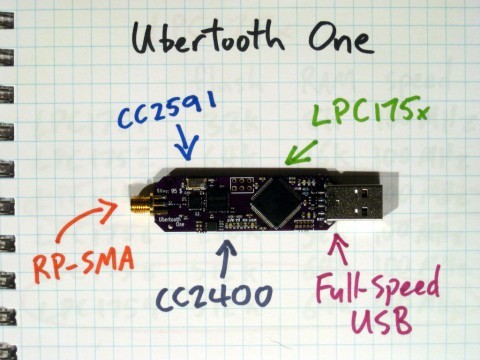 A Bluetooth controller for your phone

Last week, Hollow.Droid pointed out that there was a competitor to “The Classic” in the form of “The Bluetooth Game Gripper.” This controller, designed by Hyrum Fairbanks, uses a circuit board from a Bluetooth keyboard that can then be paired with your smart phone. As long as the game you want to play allows for keyboard mapping, it will be trivial to configure it to work with this device. The project has received over $11,000 in funding but still needs another $19,000 in just over two days to meet its funding goals. 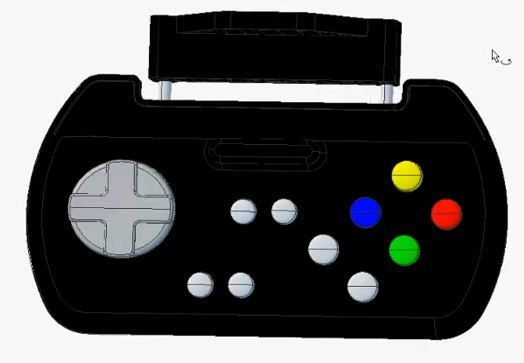 Some of you may be familiar with RepRap.org, the free 3D printer project. The concept is to create a printer that can then recreate itself by printing the parts needed for the “child” printer. This Kickstarter project was started to fund the creation of a Rep Rap printer that will be used to print parts to send to others. While the real goal is probably not quite as altruistic, it would be nice for 3D printers to be accessible by the general public. At the very least, it’s interesting to look through Thingiverse.com and see all of the cool things people are printing with 3D printers. 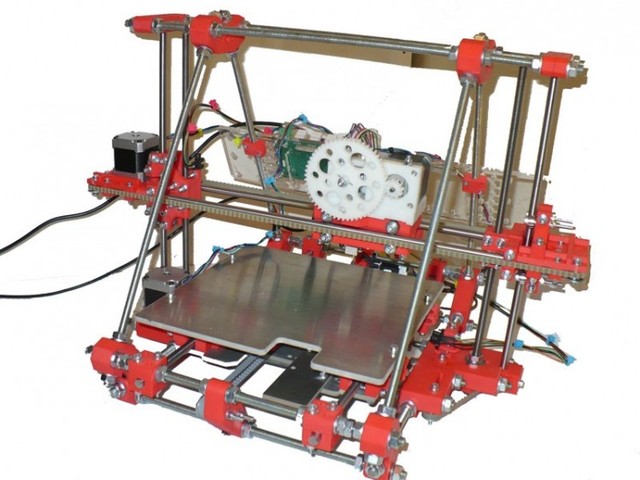 Last up, we have a game for your iPhone/iPod Touch/iPad called Machination. The goal of the game is simple: Using the provided blueprint, build robots using parts that scroll by on various conveyer belts. The prototype of the game has been completed and a demo can be seen on the intro video, but more money is required to add new features as well as for marketing in the Apple App Store. This project, started by Signal Flare Games, has already reached its goal with nearly $9,000 of funding but there are still six days left if you want to get in on the action.

And that's a wrap for week one. Let us know if you think this is a worthwhile feature and do not hesitate to contact me if you've seen a project that should be featured in the future!