After weeks of waiting for a new build to arrive, Microsoft delivered its latest Windows 10 Mobile Insider Preview today. Build 10536.1004 is rolling out right now to those signed up to the Windows Insider Fast ring, and the company has promised a range of improvements and additions in its latest release. 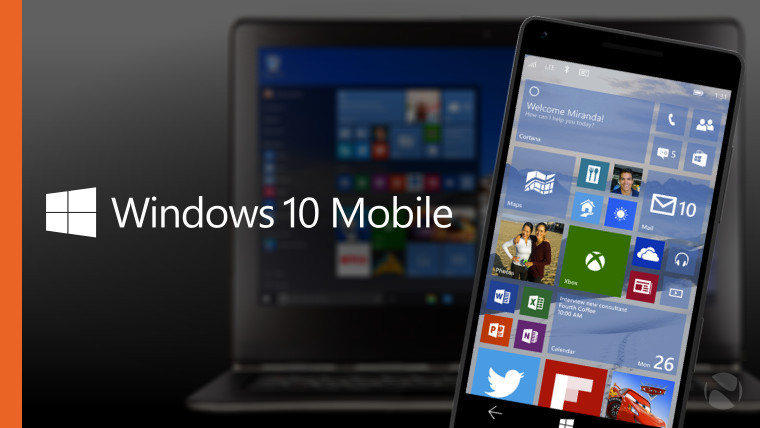 But this is still preview software - and that means you should expect to encounter some issues along the way, some of which Microsoft detailed in its release notes for the new build today:

However, in addition to these general issues that Windows Insiders might potentially come across, Microsoft also detailed an issue unique to one particular handset in its range: the Lumia 1020 - famous, of course, for its mighty 41-megapixel camera. As Microsoft's Gabe Aul explained:

If you recently upgraded your Lumia 1020 to a Windows 10 Insider Preview build, you might have been disappointed that your camera wasn’t working like you expect. Many of the Lumia 1020’s camera features, like 41MP capture and DNG files, only work with the Lumia Camera app. While the app works with Windows 10 Mobile, it won’t be available for download from the Store until later this fall.

To get all your Lumia 1020 camera features back, you need the Lumia Camera app installed on your phone. The easy solution is to wait until the app is available in the Store. If you don’t want to wait, you need to use the Windows Phone Recovery Tool to return to Windows Phone 8.1 in order to get the app back.

Note: These issues only affect the Lumia 1020. If you have a different Lumia phone, the default Windows Camera app already supports all Lumia features except Living Images, which are coming soon to the Lumia phones that have them today!

Thanks for putting up with this temporary loss of functionality on Lumia 1020 devices.

As with its earlier Windows 10 Mobile builds, Microsoft has evidently documented at least some of the issues that users should expect to encounter - but do bear in mind that the whole point of this public preview program is that the company needs your help with testing its buggy pre-release software.

If you're not prepared to deal with unexpected (and sometimes, seemingly catastrophic) glitches on your devices, you may wish to avoid this build (or indeed any other OS preview - especially if it's on on your only handset).