After more than a month of waiting for a new Windows 10 Mobile Insider Preview to arrive, Microsoft finally rolled out its latest build today.

There's not much time left before Microsoft finalizes its 'RTM' code for the OS, ready for its launch in the next few weeks, but the company is continuing to make new additions and improvements to Windows 10 Mobile in the time that it has left. 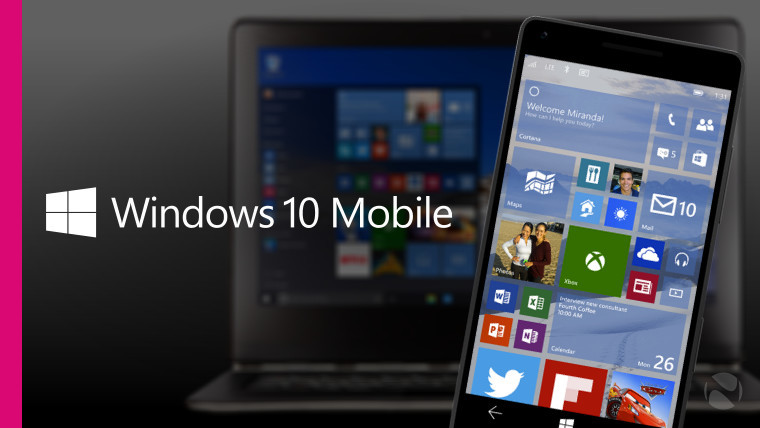 Given that it's had several weeks to work on this newest release, expectations are high - but on paper, at least, Microsoft is off to a good start, with its release notes detailing a list of new features and enhancements in its latest Insider Preview build 10536.1004:

Here are some of the improvements we’ve made since the last build:

Updated Photos app: The Photos app has been updated to include features you have been asking for to help you do more with your photos. This update introduces a folder view that makes it easy for you to see your OneDrive and PC folders in the Photos app. On your phone, you can also see folders on your SD card.

This update also brings faster photo viewing and context menus. Specifically, for phones, zoom and panning is faster, and we’ve introduced favorites. Make sure you’re running the latest version of the Photos app from the Store to see all these improvements on your phone (version 15.9).

This update hasn’t yet rolled out for PCs but will roll out shortly.

One-handed mode: When we introduced one-handed mode for larger phones, we heard feedback saying many Insiders would like it even on smaller devices. In this build, we have also enabled the ability to use one-handed mode on all phones which can be enabled by pressing and holding the Start button. When you do this, your screen will slide down so you can reach items at the top of your screen.

To slide the screen back up, tap the black space at the top of the screen, or press and hold the Start button again. One-handed use will also naturally time out after several seconds and return to your regular view. Give it a try and let us know what you think.

Be sure to share your thoughts below on Microsoft's efforts in its latest build - and let us know how the upgrade goes too!