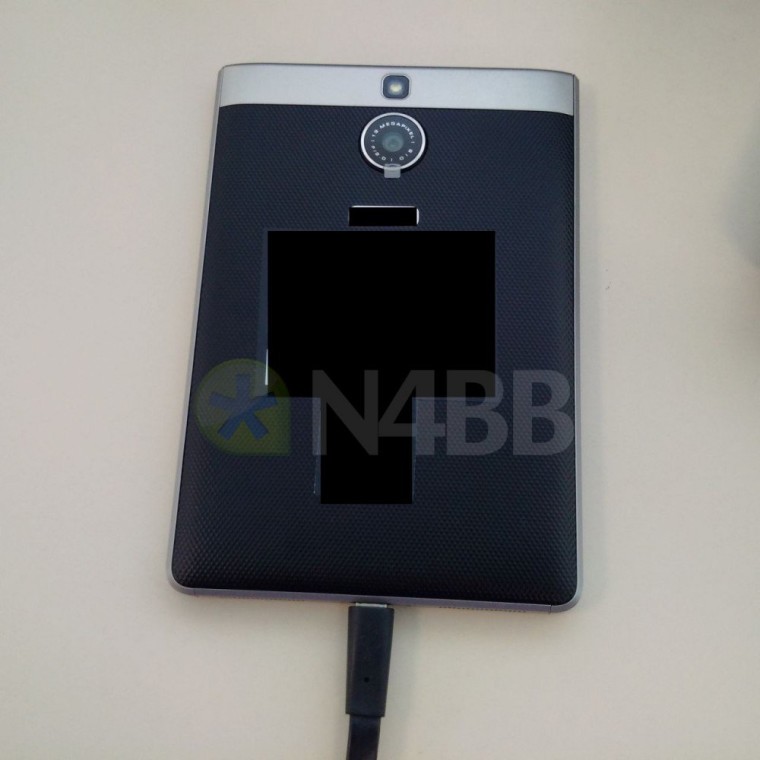 BlackBerry unveiled its flagship handset, the Passport, last summer before it went on sale in September, but it seems the company is now preparing to launch a 'refreshed' version of the device. However, while the Passport is getting a visual makeover, its internals aren't changing at all.

Currently referred to by its development codename, 'Oslo', this isn't the first time we've seen the device, which features a softer, more rounded look compared with the hard edges and sharp angles of the original Passport. The handset is said to have a steel chassis with silver plastic bodywork and a rubberized back, but under the hood, things remain the same. 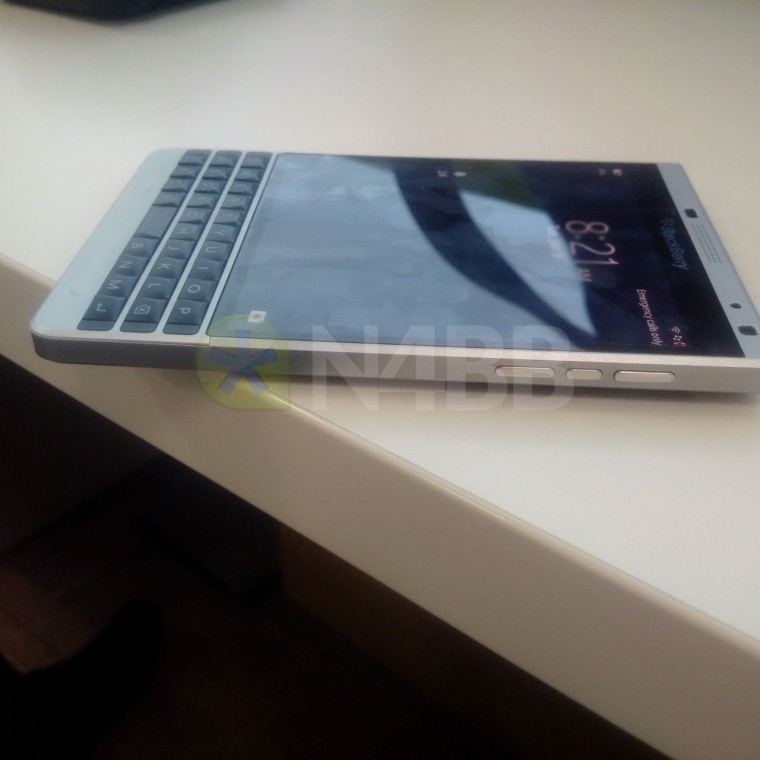 According to N4BB, "the Oslo features the same exact specs" as the current Passport, including a square 4.5-inch display with 1440x1440px resolution, 2.2GHz Snapdragon 801 processor, 3GB of RAM and 32GB of onboard storage. Even the 13MP camera and 3450mAh battery are reportedly unchanged from the existing model.

The Oslo is reportedly heading to the EMEA (Europe, the Middle East and Africa) and APAC (Asia-Pacific) regions, possibly including China, but it's not yet clear when the device will officially go on sale.