Screenshots have surfaced of the suspected Google Chrome OS, without any reliable source or confirmation to back up the claims.

If proven real, the screenshots indicate a Mac OS X spin on things from Google, showing a dock in the images, rather than having a taskbar like Microsoft Windows does. The dock appears to show a built in desktop search or web search function including a quick launch of Google Chrome Browser, Gmail, RRS feeds, Google Maps, a calendar, YouTube and one other unidentified icon – possibly a text editor. 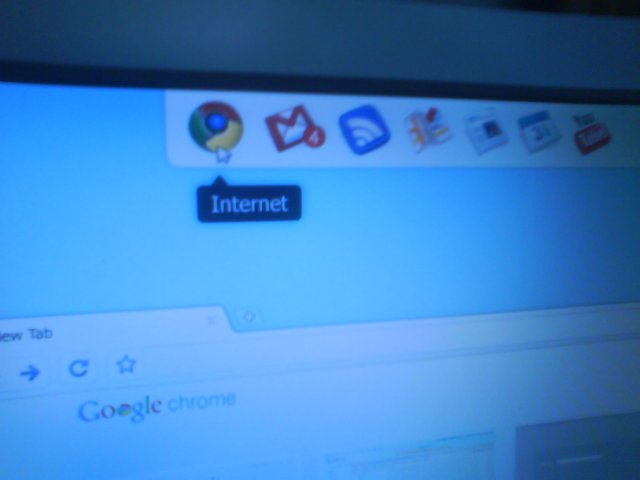 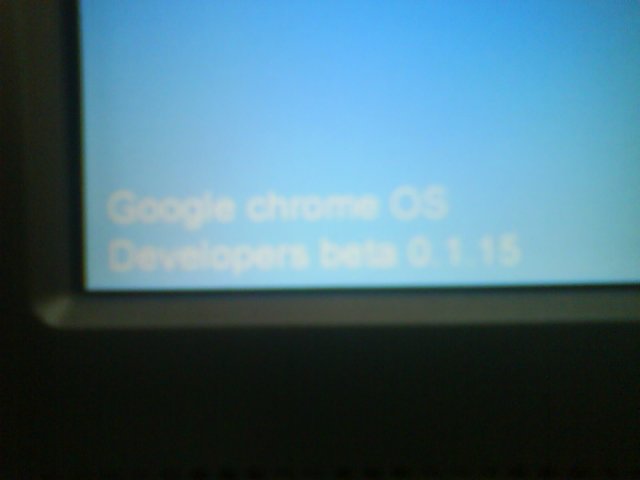 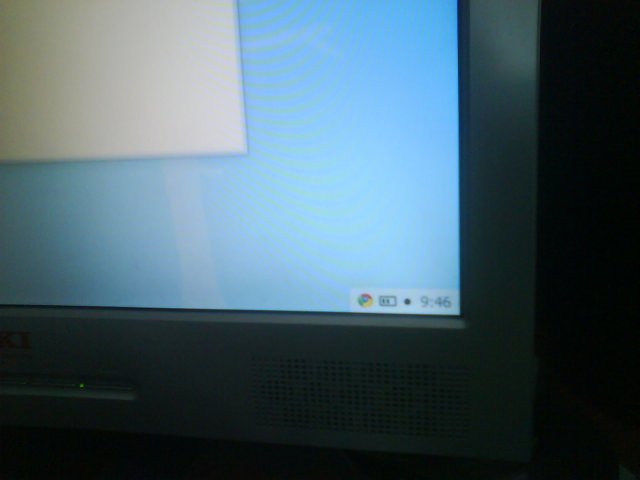 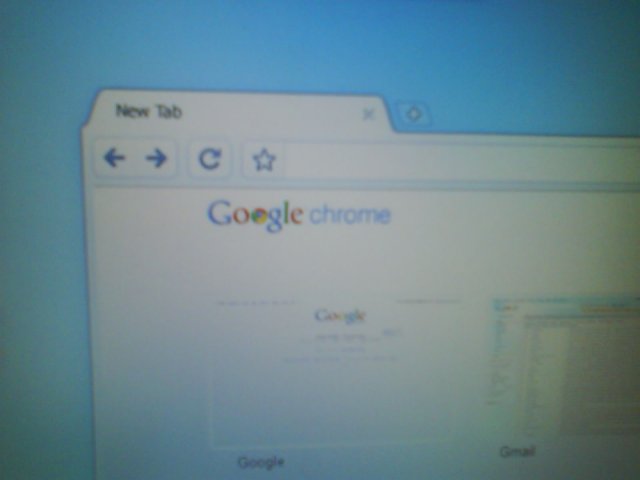 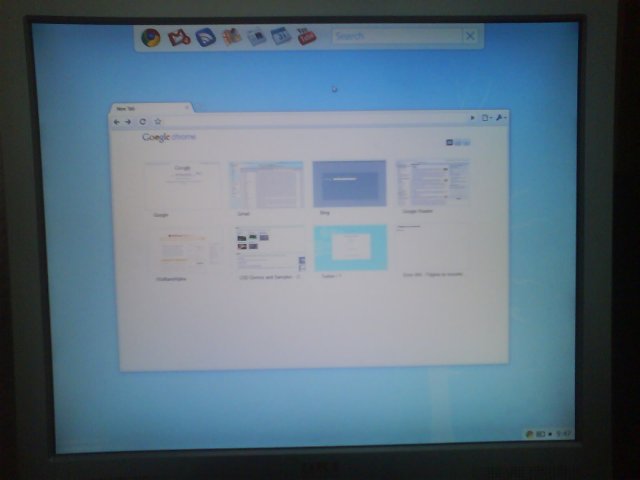 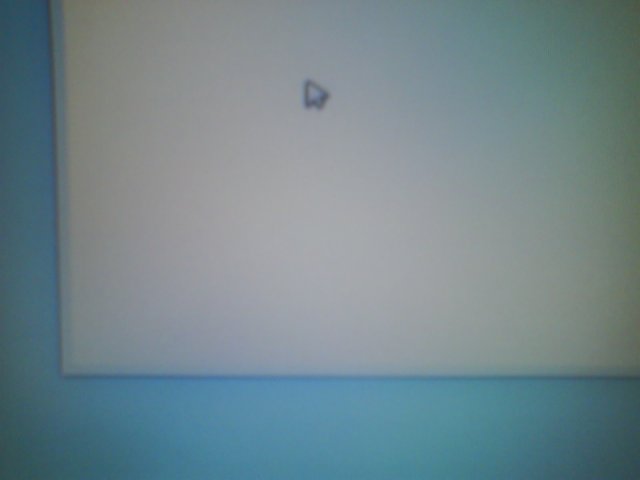 Thanks to ilovetech for the submission.