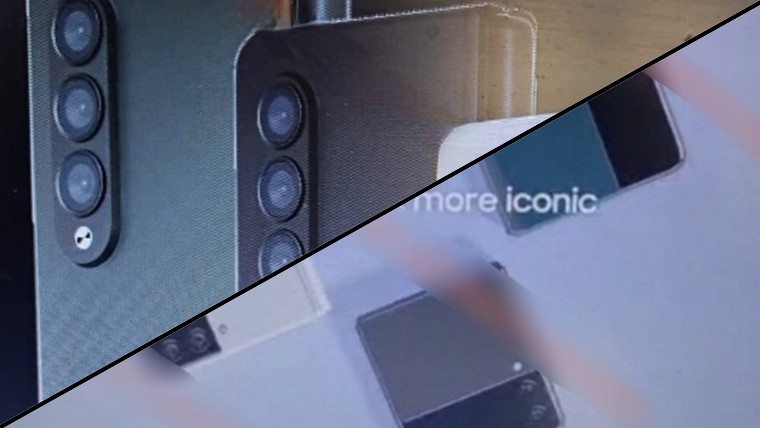 Samsung's next-generation foldable phones have been the topic of plenty of rumors over the past few months, but thanks to some new leaked images, we may have the best look yet at what to expect from the devices. Thanks to a handful of images shared by Twitter user Anthony (The Galox) - though some are credited to Szczepan Karpiel-Bułecka - we have a fairly good idea of what both the Galaxy Z Fold3 and Z Flip3 will look like when they launch, as well as some of the features they'll come with.

The Galaxy Z Fold3 is potentially the most interesting of the two, since it will now feature S Pen support, and the tip of the pen has seemingly been made more round to avoid damage to the inner display. On top of that, a screenshot of the phone's introduction video reveals that it will be the first foldable with an under-display selfie camera, which is still a new technology by itself. The first commercially available phone with such a camera was the ZTE Axon 20 5G, and it was evidently not a great camera, so hopefully Samsung has done a better job in implementing it here. 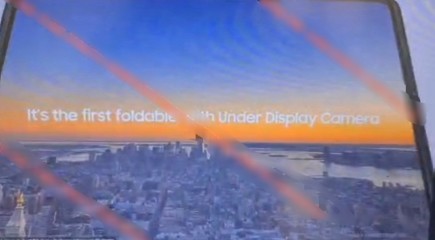 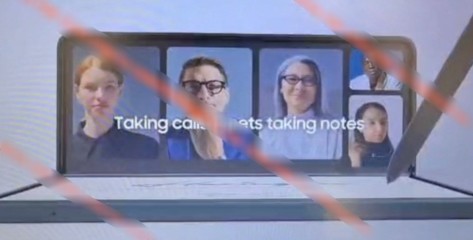 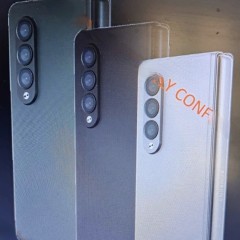 The images also show off the back of the phone, revealing a triple-camera setup, but now with a more pill-shaped design compared to the more square-ish look of the Galaxy Z Fold2. Specs for the cameras are still unknown, however. Both the Z Fold3 and Z Flip3 will also have the new Gorilla Glass Victus from Corning on the outside, and use flat aluminum edges to make it feel like there's less of a gap between half.

As for the Galaxy Z Flip3, the biggest difference is on the outside, with Samsung using a dual-tone look that's somewhat reminiscent of the Pixel 2. The phone will still have two cameras, now stacked vertically, and the display next to them will be larger, which was one of the bigger complaints with the original Z Flip. The images also show off a range of color options for both phones. 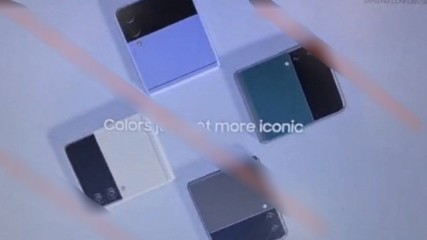 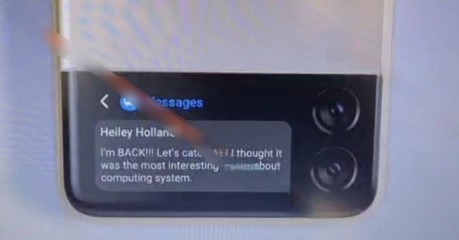 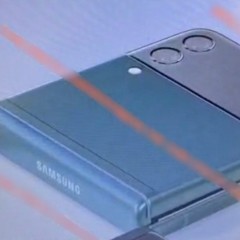 On the software side, the leaks point to the phones shipping with OneUI 3.5, which will seemingly bring improvements to Flex mode, which is what Samsung uses to refer to the phones being open at a 90-degree angle. The company is adding support for running two apps at once in this view, as well as more apps supporting the layout.

There's no indication as to when the phones will launch or at what price, but it's likely Samsung will wait for the second half of the year to announce them. Last year, the foldable models were announced alongside the Galaxy Note20 in August.

Curious about foldables? We recently got the Huawei Mate X2 in our hands and would love to hear your questions! Check our forums and let us know what you'd like us to clarify!