After having launched not one but two smartphones last year, in the form of the OnePlus 3 in July and the OnePlus 3T in November, it should come as no surprise that there may be some chatter about this year's OnePlus flagship smartphone. However, it appears that the company may be taking a cue from both Samsung and Microsoft with regards to one particular aspect of the device.

Perhaps because the number 4 is considered an unlucky number according to Chinese numerology, it appears that the next flagship phone from the company will be named the 'OnePlus 5'. However, beyond just the potential name, it appears that renders of the device have leaked, giving us our first glimpse of the company's latest device. 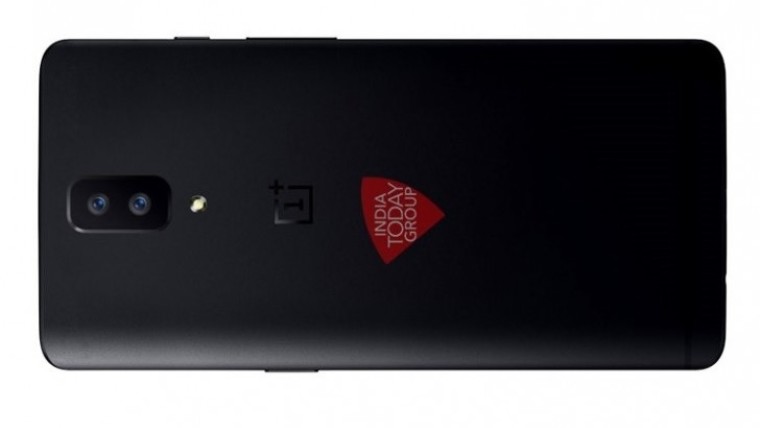 If the above image is to be believed, the first easily notable detail is the color of the rumored handset, being black. Whether or not it matches the Midnight Black variant of the OnePlus 3T is unknown given that around 60% of those units were ultimately discarded due to failing quality control checks one can only hope that OnePlus will improve upon its manufacturing yields.

However, one other noticeable aspect of the render is the apparent inclusion of dual cameras on the rear of the device. With handsets such as the iPhone 7 and iPhone 7 Plus and a number of Android devices already out of the gate touting this particular feature, it will be interesting to see how OnePlus's implementation will stack up against the competition.

Finally, it also appears that there is a lack of fingerprint scanner on the back of the phone. Unless it has been integrated with the OnePlus logo, the fingerprint sensor would seemingly remain on the front of the device as it has with previous handsets. It is also believed that the OnePlus 5 will sport a Snapdragon 835 SoC, 5.5-inch QHD display, a massive 6GB RAM, onboard storage configurations of up to 256GB, and a 3,000mAh battery.

Of course, it is still early days and, in the absence of any official announcements, the above should be taken with a grain of salt.