First announced in May 2012, the Leap motion gesture PC add-on from startup company Leap Motion got a lot of attention from the tech press before its release in July 2013, thanks to its potential for using hand and finger movements to control many desktop and Windows 8 actions. This week, it was revealed Leap Motion is making some economic cuts in face of lower-than-expected sales of the devices. 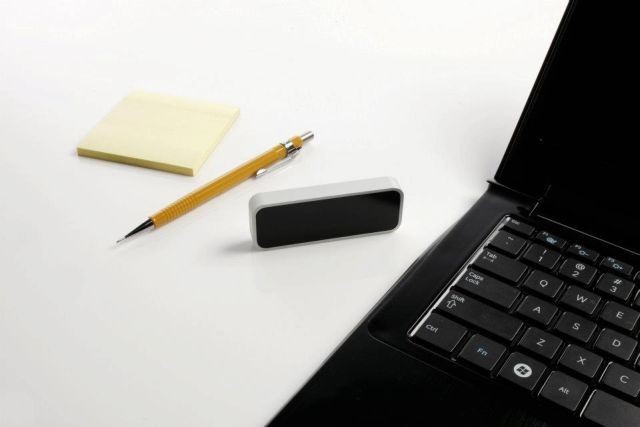 TechCrunch reports that the company has now laid off 10 percent of its workforce, mostly in marketing and sales. The article claims that Leap Motion thought it might sell as many as 5 million units of the $79.99 add-on in its first year but so far only 500,000 of the Leap devices have been shipped.

Mixed reviews of the Leap didn't help sales, with most saying that while it had a lot of promise, the software failed to reach expectations. TechCrunch says that Leap Motion is now working on version 2.0 of the Leap software, which will include some kind of visual representation of a user's hand on the screen itself. There's no word on when this software upgrade will be released.

Leap Motion's hardware is also being embedded inside a few HP notebooks, and Leap Motion claims more of those partnerships are in the works. The company is also looking to expand outside the PC business. However, the company's first couple of years show once again that having a promising hardware device doesn't always translate into instant success.