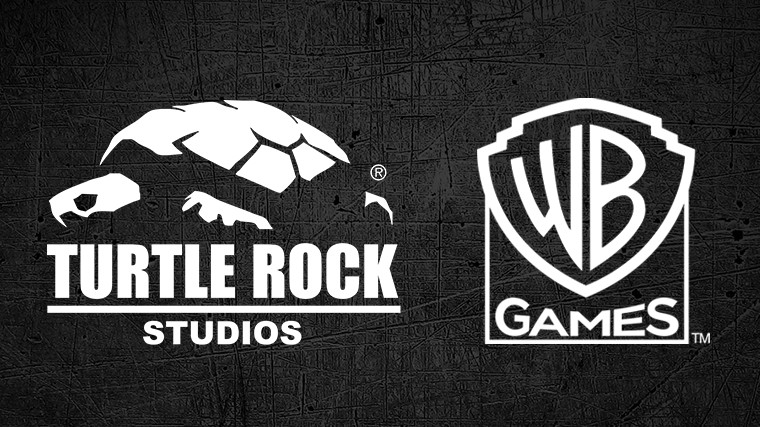 Turtle Rock Studios, the studio behind Left 4 Dead and Evolve, is having another shot at making a zombie title. The former Valve studio and publisher Warner Bros. today announced Back 4 Blood, a "Next-gen Co-operative FPS."

Not much more information about the game was revealed in today's announcement, but a separate FAQ does shed some light on the project. The game will be a AAA premium paid product and not free-to-play. Similar to the studio's previous projects, this game will also feature player vs player combat In addition to the main cooperative elements.

In response to obvious questions that will be coming its way regarding any connections to the Left 4 Dead series, the studio was quick to separate the two, saying Back 4 Blood is not supposed to be a sequel:

Back 4 Blood is our own brand new, original IP. You’ll be able to shoot up a lot of zombies like in Left 4 Dead, but there’s a whole lot of new stuff in Back 4 Blood which makes it unique.

In the announcement, Turtle Rock co-founder and design director Chris Ashton said the following about this new venture:

"It’s hard to overstate what an awesome opportunity this is. We get to return to a genre that was born in our studio with over ten years of additional experience and zombie ideas racked up in our brains.”

It's unclear how far in development the title is, as not even a logo has been shared yet by the studio, let alone a release date. It did reveal what platforms the game is targeting currently, however, with Back 4 Blood heading to PC, Xbox One, and PlayStation 4.