Let's Encrypt has issued over three million certificates, the goal was reached sometime between May 8 and 9. Those behind the Let's Encrypt project want to issue certificates to as many sites as possible that are still allowing users to connect over an insecure HTTP connection.

By the time Let's Encrypt left its beta phase, it had issued a huge 1.7 million certificates, the two million mark was reached by April 23 and has since been issuing certificates at an increasingly faster rate. 1.93 million of the issued certificates are listed as being unexpired. 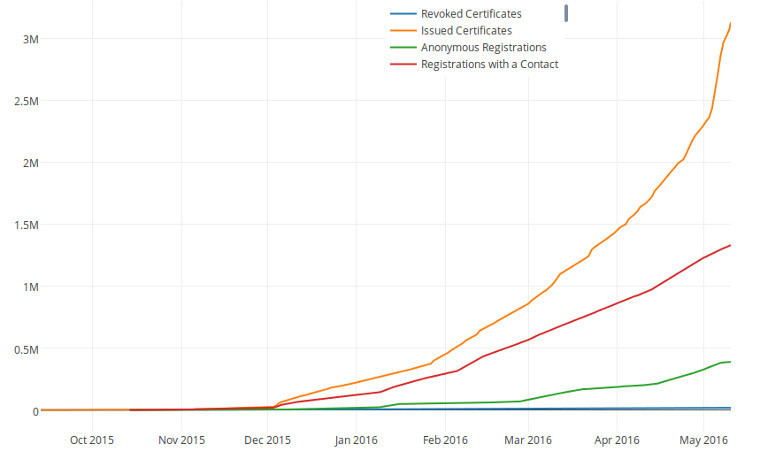 The project also offers statistics on issued certificates by TLD (top level domain) these include .com, .ru, .org. The most popular TLD to be subjected to Let's Encrypt were domains ending with .com, which is involved in 22% of the issuances. This was followed by the .net, .de, .org, and .uk domains. 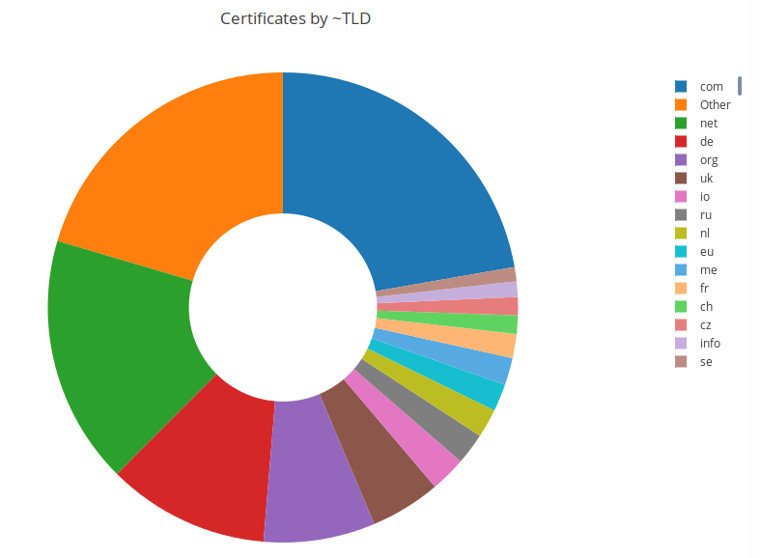 Let's Encrypt is a project seeking to make the internet more secure from attacks. When a user connects to a website with a HTTP connection, an attacker can use a man-in-the-middle attack to intercept the data and send the user to malicious sites, HTTP connections can also be intercepted with a rudimentary understanding of hacking tools, meaning snoopers can see the sites you visit.

The certificate issuing process in the past has been more difficult to do, and sometimes costs money, with Let's Encrypt, site owners can run a program on their computer, for free, and get users connecting to their site using secure HTTPS connection in no time.