The much awaited LG G5 has just been announced by the company at its G5 Day event at the ongoing Mobile World Congress in Barcelona.

Confirming past leaks and rumours, the device comes with the top end Snapdragon 820 chipset from Qualcomm and runs on Android Marshmallow with LG's Optimus 5.0 UI out of the box. The complete hardware specifications of the device are as follows:

However, the device is an unique one due to the "Magic Slot" which makes the device modular. Although, the smartphone features a metal unibody, it comes with a removable battery owing to this modular design.

Alongside the G5, the company has unveiled a host of accessories that can be connected with the smartphone. Currently, these include the LG CAM Plus and LG Hi-Fi Plus with B&O PLAY but the company has assured that more modules are being developed for the G5. 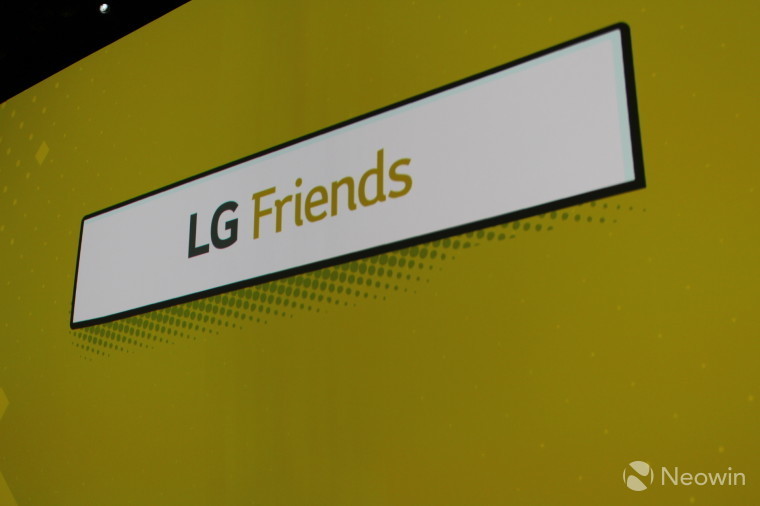 In addition to the modular accessories, LG has also announced other devices called LG Friends as part of the LG Playground ecosystem. These devices can also be connected to the G5 but require additional cables and connectors. 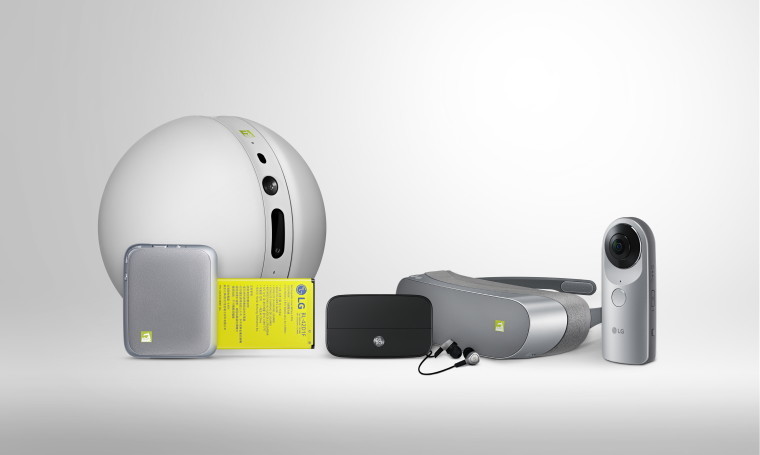 The availability of these devices will be announced at a later date since some of them are still in a prototype stage. For more information about these, you can check out the company's official site.

LG hasn't revealed the pricing of the G5 but the company has promised that the smartphone will be hitting the stores in early April, simultaneously in its key markets.