Despite previous reports stating that only 720,000 Android Wear devices have been shipped in the past year, LG, the company behind the G Watch, and the Moto 360 rival, G Watch R, is preparing to release a new Android Wear-powered device in time for the Mobile World Congress 2015. 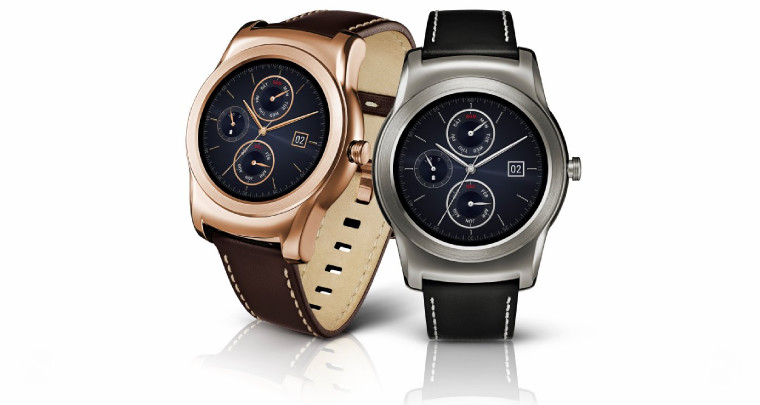 Enter the LG Watch Urbane, a new smartwatch that is aimed at the fashion-conscious person. The watch features a full circular Plastic OLED (P-OLED) display, which gives it a similar build to the G Watch R. The Urbane is available with either a gold or silver finish, and comes with a natural leather strap that is replaceable with any 22 mm band to suit the wearer's mood and style.

For the device's specifications, the Urbane has a 1.3 inch (320x320) display, and a 1.2 GHz Qualcomm Snapdragon 400 processor under its hood. It also features 4 GB memory, 512 MB RAM, and a 410 mAh battery, along with a photoplethysmography (PPG) sensor that is responsible for tracking the user's heart rate and average pulse.

However, the upcoming wearable does not feature a GPS, and is not water resistant.

Juno Cho, president and CEO of LG Electronics Mobile Communications, shared his thoughts about the Urbane. He said:

The LG Watch Urbane’s classic design and smart features make it the perfect smartwatch to complement our G Watch and G Watch R, which were designed as more casual and active devices.

[The] LG Watch Urbane is an important part of our strategy to develop wearable devices that are worn and viewed as everyday accessories, not electronic gadgets.

According to the press release, additional details about the LG Watch Urbane, including its price, will be announced in local markets around the time of the device's availability.