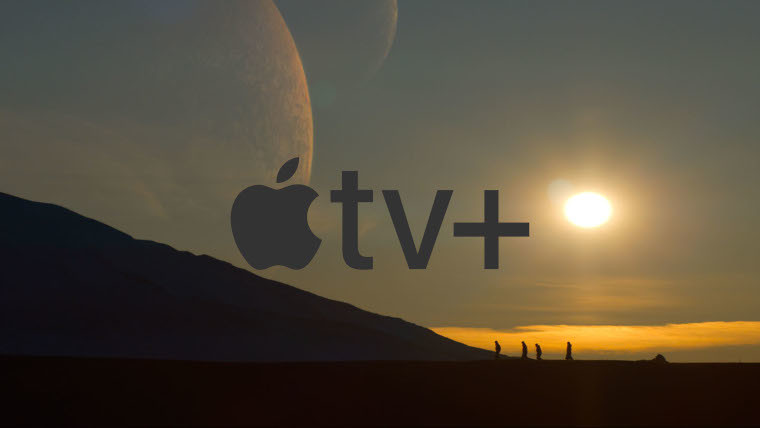 The South Korean firm said that its TVs make Apple TV+ programming even more immersive thanks to them being equipped with Dolby Vision IQ and Dolby Atmos sound. It said many of the titles on Apple TV+ are mastered with Dolby’s technologies so these should look the best on the qualifying LG TVs.

If you have a TV from 2018 or later model, LG said its Magic Remote will make it easier to navigate Apple TV+ and select content. You can use the controller to point, click and scroll or issue voice commands through the built-in microphone.

If you don’t really pay attention to Apple TV+ and the content it offers, LG has outlined some of its programming highlights:

“Apple TV+, available on all LG Smart TVs, is the first all-original video subscription service and home of today’s most imaginative storytellers, offering an award-winning and inspiring lineup of original series and films including the global hit comedy series Ted Lasso, starring and executive produced by Jason Sudeikis, The Morning Show, starring and executive produced by Jennifer Aniston and Reese Witherspoon, and the epic, world-building saga Foundation, which marks the first-ever on-screen adaptation of Isaac Asimov’s iconic novel series.”

To join in, you need to follow the instructions in the LG Content Store or press the ad banner on the LG TV home menu.