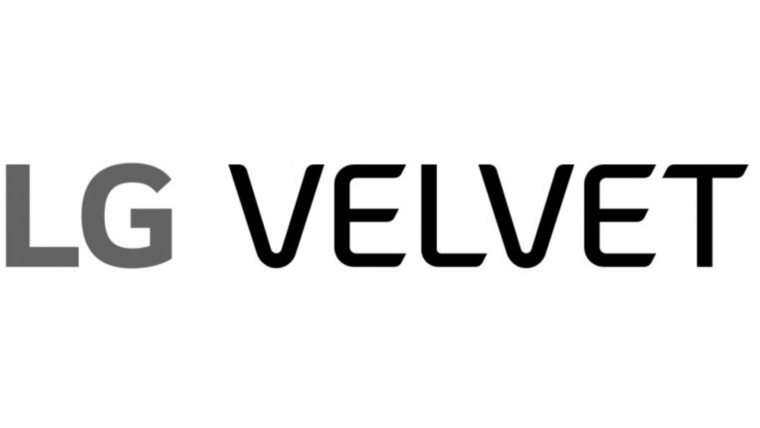 LG has been teasing its upcoming flagship Velvet phone over the last couple of weeks. It has already teased its minimalistic design with 'Raindrop' camera and confirmed its name. Today, the company has revealed that it will be announcing the phone on May 7th.

Most of the key specs of the LG Velvet are already known. The device will come with Qualcomm's Snapdragon 765 processor and 5G connectivity. It will also have a triple-camera setup at the rear, though its detailed specs are not yet known. Unlike other flagship smartphones in the market, LG will continue to include a headphone jack on the device as well.

LG is looking to differentiate the Velvet from the competition with its design rather than on its specs. This is evident from the invite video above as well in which the company highlights the Raindrop camera design and the four colors the device it will be available in - Aurora White, Aurora Gray, Aurora Green, and Illusion Sunset.

LG has not had a major success in the smartphone market for a few years now and it will be interesting to see just how well the Velvet does with its emphasis on design.