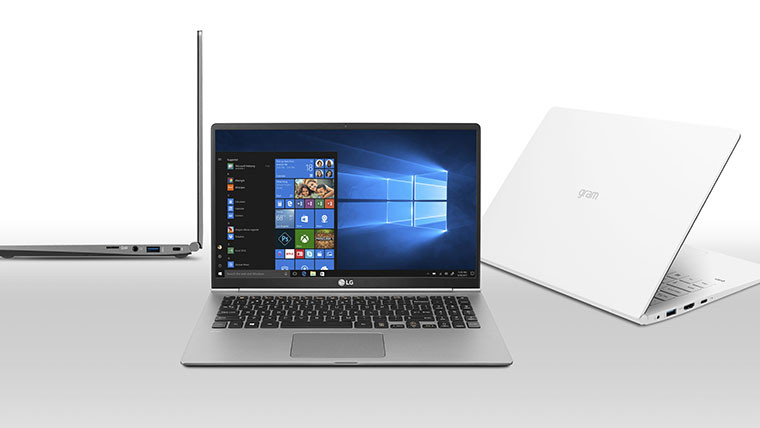 Today, LG announced that it will be unveiling new gram laptops at CES 2018 in a few weeks, just like last year. The company says that as usual, it will maximize portability without compromising performance.

Indeed, the new laptops will include Intel's eighth-generation processors, which mean that they'll be quad-core. This should provide at least a 30% performance boost over the last generation.

“The new LG gram PCs have been designed for those users who want an all-round, high performance notebook with maximum portability,” said Tim Alessi, head of product marketing at LG Electronics USA. “The 2018 gram series ticks all the boxes for users who want versatile and lightweight notebooks with faster processing capabilities.”

LG says that the new laptops will also include optional features like a fingerprint sensor for Windows Hello, a touchscreen, and Thunderbolt 3. The devices will also be durable, as they're MIL-STD 810G tested, so they should be able to withstand rugged conditions. According to LG, this is achieved with a Nano Carbon Magnesium alloy.

The 14-inch model is the same size as a standard 13-inch laptop, so you can expect some narrow bezels, which you can catch in the image above. Of course, we'll have to wait until CES to actually see one in person.