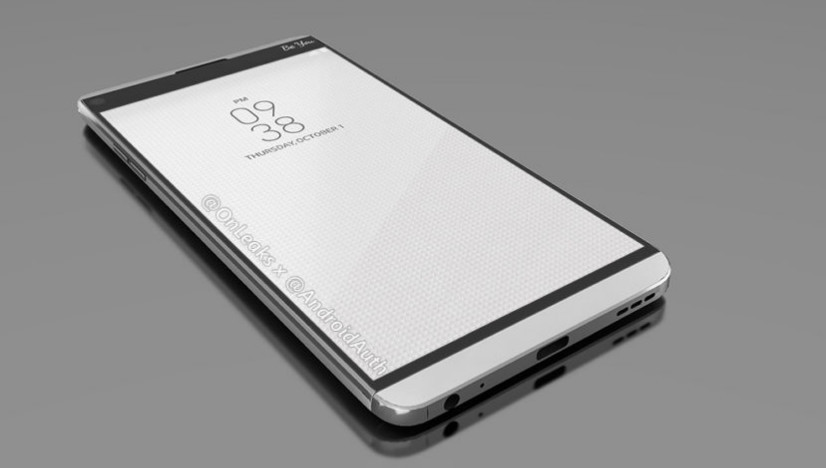 With less than a month to go before LG announces its successor to the V10, a new batch of renders has made its way to the web that could shed possible light on the look of the soon to be unveiled V20.

If the renders are to be believed, the V20 looks a lot like a mash up of this year's G5 and last year's V10. The front is familiar, offering the iconic secondary display, that some deemed as a gimmick. The rear clearly borrows elements from the G5 and has transplanted the volume rocker buttons to the side, like a more traditional handset. 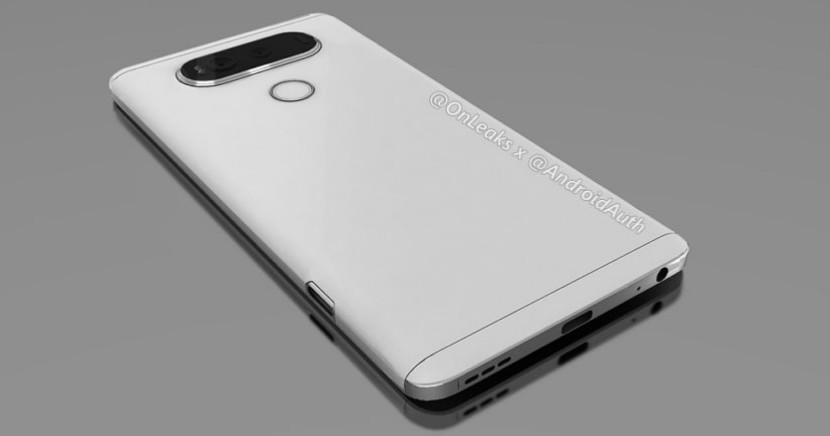 Perhaps the most curious aspect of the V20 render is what looks like a release button towards the bottom - similar to what can be found on the G5. The button could undoubtedly release the bottom area making way for a removable battery, but will the V20 follow in the G5's footsteps and also offer modular 'Friend' compatibility?

While the renders above could be inaccurate, we won't have long to wait for confirmation, as LG is set to unveil the V20 handset in San Francisco on September 6th.