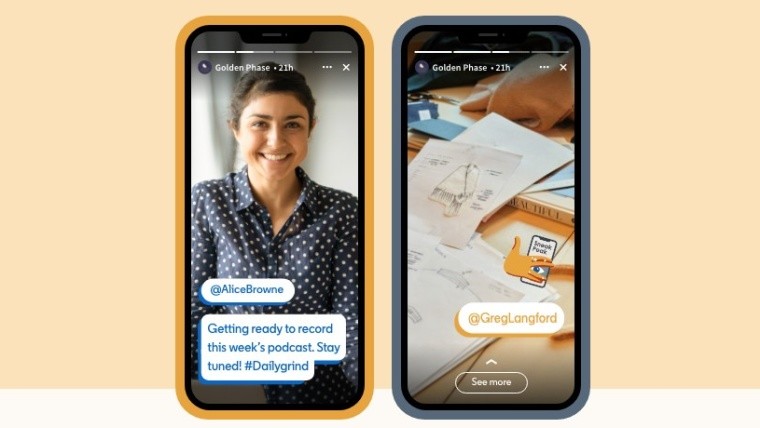 Turns out the disappearing video feature that worked wonders for Instagram, isn't a good fit for LinkedIn. As informed by Senior Director of Product, Liz Li, at Microsoft's professional network, LinkedIn is flipping the switch on Stories by the end of September. With this move, LinkedIn has become the second major service to ditch ephemeral video feature after Twitter, which killed off Fleets in just nine months after its global launch.

The Stories feature enabled users to share short video clips with their professional network. According to Microsoft, the feature was supposed to offer a way to "share insights, ask for help, and react to news." With even FaceBook and YouTube aping this feature in one form or another, it is not hard to understand why LinkedIn decided to jump on the short video bandwagon.

Liz Li claims that the company has learned from its mistake. For starters, Microsoft found out that users don't like the idea of casual ephemeral videos with stickers on a professional networking site. Seriously, who could have thought that working professionals have different priorities compared to a bunch that eats Tide pods to kill time!

Based on the feedback, LinkedIn also found out that its users are more interested in creating videos to showcase their professional journey. They would also like these videos to remain on their profile for as long as they wish. In her LinkedIn post, Liz Li is requesting user suggestions with a promise to create an "an ever better experience." So, if you have any idea to salvage this feature, head over to this link and drop a comment.