Far too often we get lost in the spec sheets that accompany new gadgets. Does it have more RAM, a faster clock speed, higher PPI than other devices on the market? Sure, they are all valid questions to those seeking the best of the best, but does 500 more MHz, or a few extra PPI really make that much of a difference? But what if they didn't, what if the entry level devices were good enough to replace the high end phones?

Since BUILD 2014, I have been using a Lumia Icon as my primary Windows Phone, but around mid-July, I put down the Icon and swapped it for a Lumia 635. Why? Well, I am not a fan of the trend that big phones are the future, and frankly I really like the 4.5in screen size. My dream phone would be to take the guts of a Lumia 1520 and shoehorn them into a Lumia 635 and maybe slim it up a bit like the Lumia 925. But here we are with the Lumia 635 running Microsoft's Windows Phone 8.1. 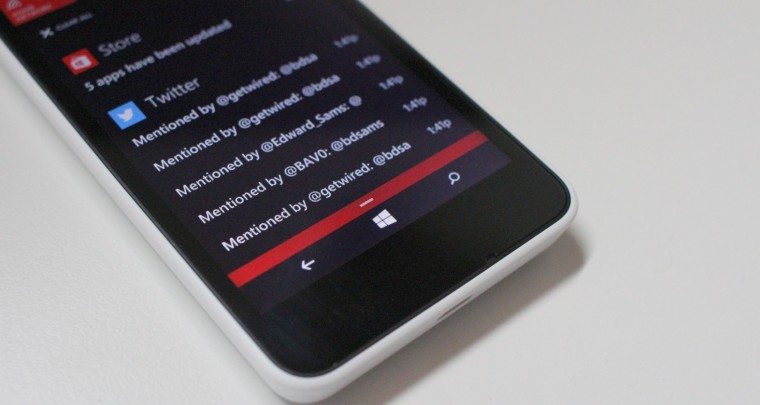 The Lumia 635 is the twin brother of the Lumia 630 and you can read that review, here. But what the Lumia 635 brings to the US markets is an entry level device with decent specs and a lovely price point of about $99.99 depending on which retailer you buy the device at. What you get, over the Lumia 630, is 4G connectivity and for the US market, that's an essential radio that you will want to have in any phone. So, for $99 --and that is off contract -- is the Lumia 635 good enough to replace a high-end phone?

On this entry level device, you get most of what you find on higher end phones like a rear facing camera, but you sacrifice things like a flash, so shooting in the dark is not an option. There is also no front facing camera, so don't plan on hosting any video calls with this device. But what you do get is a 4.5in IPS display 854 x 480 with a PPI 221, for a $99 device, that's not too shabby at all. 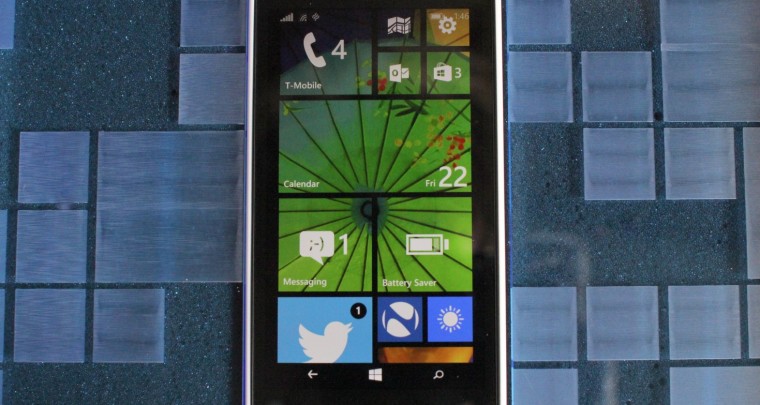 So, what's it like putting down and Icon for a Lumia 635? it's an adjustment. You can't put down a high end device and think picking up an entry level device is going to be a perfect transition. I really like the Icon, the metal band around the outside gives it a premium feeling that you immediately miss when using the 635. There is no doubt that the 635 is plastic, and it does not try to hide this fact either, but what you also get is something that is durable. The phone feels like it could fall off of Mt. Everest and keep on going, and this could make it a perfect device for that clumsy friend of yours who always seems to break their phone.

The plastic does not scratch easily, comes in a bunch of vibrant colors and gives you confidence that the device can take a beating without much worry. Oh yeah, it has Gorilla Glass 3 up front as well and a ClearBlack display too, so you don't have much to worry about the front of the device either.

Once you get past the lower PPI, the device feels much like any other Windows Phone. While it may not be as snappy as other high-end Windows Phones, the performance is quite good for the price, and even with only 512MB of RAM, apps still run without much issue. If you had never used a Windows Phone before the 635, you will never know the difference, and think that the phone runs smoothly. 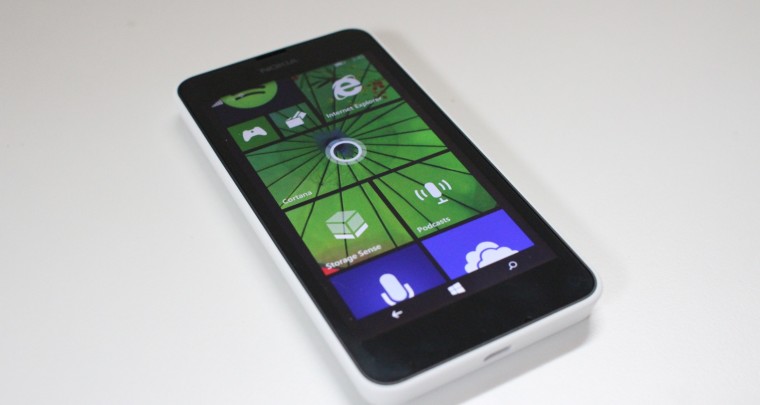 The fact that Cortana is on this phone seems a bit crazy too. Because of how complex Cortana is, you would think that it would need heavy hardware underneath to be able to do all of her tricks. Not so, in fact, Microsoft sent a nifty case along to showcase that its entry level devices include premium features like Cortana. And as you would expect, like everything else with Windows Phone, Cortana performed quite well on this hardware. We did notice that the voice dictaction is slower than that of the Icon but unless you are holding the devices side-by-side, you likely wouldn't notice the slower speed.

The two biggest shortcomings that you should be aware when thinking of buying this device is that the display is sub-par. It gets the job done, but pixels are grainy and the colors are quite muted. Also, the camera on the back of the device is mostly a novelty, and the lack of a dedicated camera button is discouraging. But, this phone costs $99, and these are all expected cuts in features that you would expect for a phone that costs less than a Benjamin 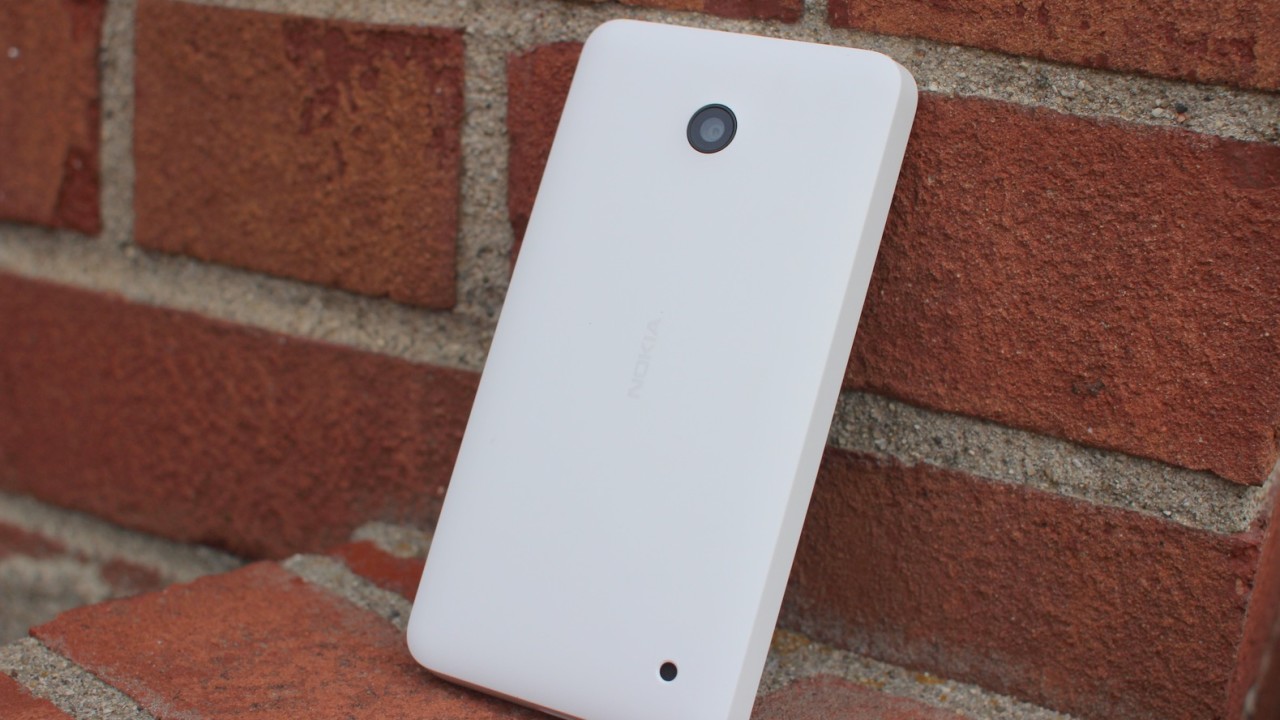 I have been using the Lumia 635 for a few weeks now, and what I miss most from the Icon is the rear camera and the high resolution display, but that's it. I don't miss the battery life, the front facing camera, the build quality, the speed of the CPU or the extra RAM. Microsoft has built a great entry level phone and while the big carriers may not be recommending this entry level device, I certainly can provided you know the limitations. And for $99, it's a bargain. Frankly, if you know you are going out for a weekend adventure, it might be worth picking one up to use as a backup device to protect your higher end devices.