It's been over two years since Microsoft brought an end to its 'extended support' for Windows XP, twelve and a half years after it originally launched. But even today, large organisations around the world continue to rely on the ageing OS.

Andrew Boff - a publicly-elected Member of the London Assembly - voiced his concerns today over the fact that the city's Metropolitan Police Service, known to Londoners as the 'Met', is among them.

Last year, Motherboard submitted a Freedom of Information request to the Met, and was told that the police force still had 35,000 PCs running Windows XP. Boff acknowledged that that number has since fallen to 27,000, but said that this was still a "worrying" amount. 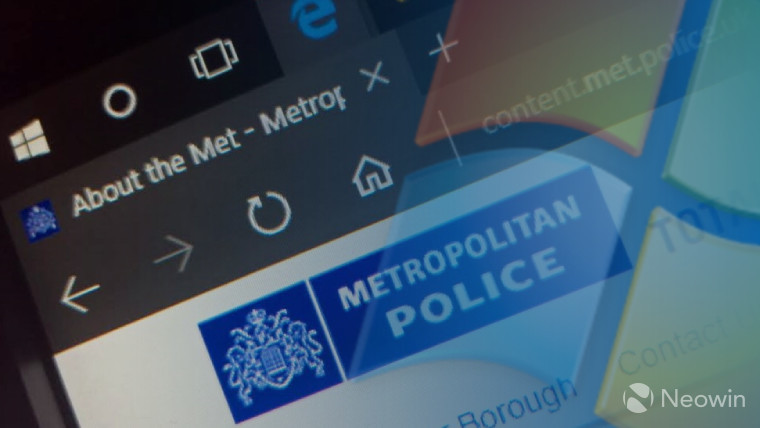 And yet, the Met's current plan to upgrade its antiquated XP systems is focused on a move to Windows 8.1, rather than the newest Windows 10 release. It told BBC News that, by the end of September, 6,000 more PCs will be running Windows 8.1, leaving 21,000 on XP.

With Microsoft no longer supporting XP, organisations that continue to require support must pay significant sums to the company to keep the OS patched and secure. In 2014, for example, the British government paid £5.5 million (around $9.2 million at 2014 exchange rates) for extended support for XP systems.

The Met confirmed today that it has an extended support arrangement in place with Microsoft that will cover the remaining PCs until April 2017, at a cost of £1.65 million (around $2.1 million at current exchange rates).

"Further plans are being developed to address the remaining XP desktops," it said, "including reducing the overall number used by the organisation, replacing with laptops, tablets and disposing of equipment that cannot support Windows 8.1 and beyond." It added that a large amount of "legacy software" meant that the upgrade was more complicated than it might be for other organisations.

It's not clear why the Met is continuing to upgrade systems to Windows 8.1, given the availability of the newer, and more secure, Windows 10; nor why upgrading to the newest OS would be more complex in terms of accommodating its legacy software requirements.

Boff said that the Met should be focusing on a Windows 10 upgrade instead, and suggested that this issue might require the attention of the Mayor of London, Sadiq Khan. Boff added that ongoing payments to continue patching Windows XP would not be cost-effective for the public purse. "We spend an awful lot on information technology," he said. "We've got to get the best bang for our buck."