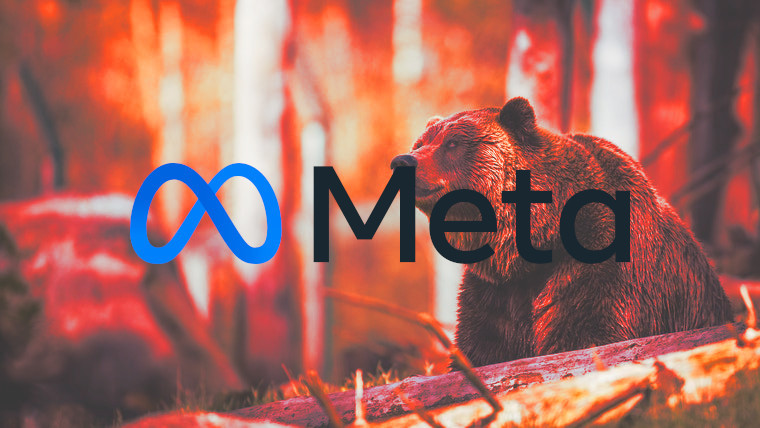 Long term Meta shareholder Brad Gerstner, from Altimeter Capital, has written an open letter to Meta calling on the company to “get its mojo back”. To assist the company, Gerstner wrote a three-step plan that will help the company double its free cash flow (FCF) to $40 billion per year. Unfortunately for people who work at the firm, the plan involves axing at least 20% of staff, which works out to more than 16,000 jobs being cut (based on data from Companies Market Cap).

The three steps that Gerstner outlined are as follows:

If the plan were to be followed, Gerstner estimates that FCF would increase by at least $20 billion next year. He said this would put FCF as a percentage of revenue more in line with competitors such as Google, Microsoft, and Apple. Such as change in Meta’s finances could help restore investor confidence in Meta, which has seen its stock price fall 55% in the last 18 months, whereas other big tech firms have seen their stock fall by an average of just 19%.

At the end of the letter, Gerstner said that he wasn’t demanding the company follow through with his advice. He said his company was just offering advice to Meta as an interested shareholder. He ended the letter by saying he’s happy to meet with Meta to discuss the plans further.