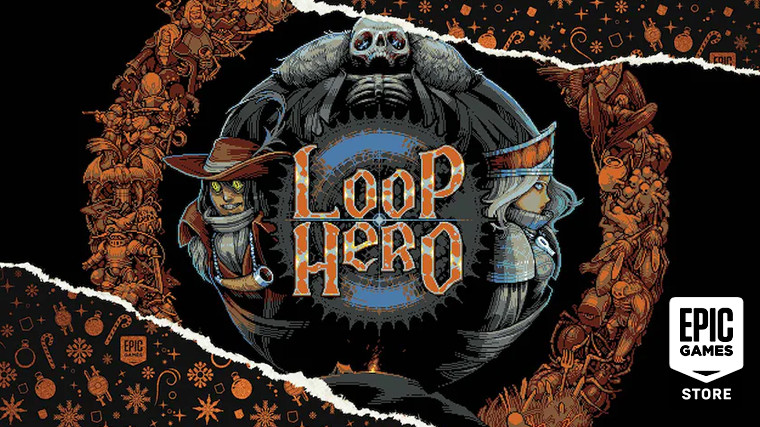 As The Vanishing of Ethan Carter disappears from the freebie slot of the Epic Games Store, a new game has taken its place as the fifth giveaway of the daily holiday promotion, that being Loop Hero.

Released earlier this year, the indie title involves a world stuck in a time loop where instead of the hero, you construct and control the environment by placing cards. The new landscape to loop through come with new enemies to defeat, loot to equip, buffs, and other effects.

Here's how the store describes the setting:

The Lich has thrown the world into a timeless loop and plunged its inhabitants into never ending chaos. Wield an expanding deck of mystical cards to place enemies, buildings, and terrain along each unique expedition loop for the brave hero.

As the game has already been available on the Epic Games Store for purchase, anyone who has bought it recently should be receiving an automatic refund as well. When not on sale, it costs $14.99. Here are the system requirements:

Loop Hero is free to claim on the Epic Games Store until 11AM ET tomorrow, December 21. Another fresh game will fill the slot at that time as well, which will remain hidden until then. The store's holiday sale and $10 Epic Coupon offers are also currently active.