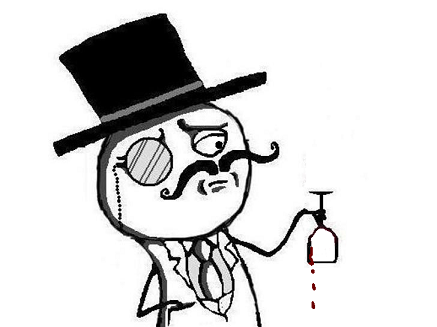 The antics by LulzSec over the past few weeks may have attracted a bit too much attention, at least for those involved in the group. Their veil of anonymity and fearlessness may be finally crumbling. Some unidentified individuals are taking matters into their own hands, feeding LulzSec a taste of their own medicine - revealing the identities of (suspected) LulzSec members to the world.

A new blog, LulzSec Exposed, began its first day on Blogspot with a mountain of IRC chat logs and personal information for a handful of LulzSec members: Kayla, BarretBrown, Joepie, Nakomis, and Topiary. Of these persons, Topiary admitted to being part of LulzSec via their official Twitter page. Three of these persons are from the United States, while one is from Sweden and one from the Netherlands. Mr. Brown has also contributed to various publications, including the Huffington Post and The Guardian.

Amongst the blog posts, there is also evidence that suggests some of the LulzSec members used to be part of Anonymous, based on similar IRC nicknames they use.

LulzSec has, not surprisingly, mocked the accuracy of the posted information. Despite that, the confident public face they put on while revealing their exploits on their site and in explaining their antics may be one giant facade, as members are being extra cautious thanks to the extra scrutiny they now face from the general public and authorities alike.