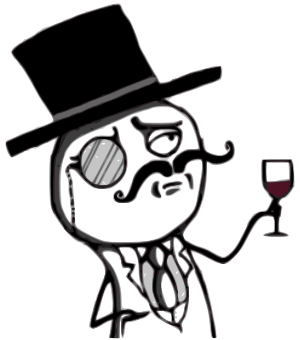 Earlier this week the UK police announced that they had arrested a suspected member of hacking group LulzSec.

“Topiary” the apparent spokesperson was today charged with conspiracy to carry out a DDOS attack and unauthorised computer access. The 18 year old who was revealed to be Jake Davis is being faced with five charges against him. His punishment is likely jail time if prosecuted however early reports show no suggestion of how long in jail he may be facing. He is being prepared to face Westminster magistrates’ court on Monday.

The news comes days after it was reported that the man arrested could have been an innocent person who the original Topiary had stolen his online alias from – essentially leading the police to arrest a different man. These recent reports however confirm that the man that was arrested in the Shetland Islands is indeed LulzSec’s spokesman “Topiary”.

LulzSec, who are now disbanded, gained media attention when they attacked numerous high profile corporation and government owned websites including HBGary, Gawker, PayPal, Mastercard, and Visa. Topiary is suspected to have taken part in the DDOS attack against PayPal which took the website offline last year.

The supposed leader of LulzSec confirmed that the police had arrested Topiary when he posted via twitter “RIP Topiary F**k the police and as for the ‘doxers’ you proved how clueless you ALL were when you posted he was from Sweden over 9000 times.”