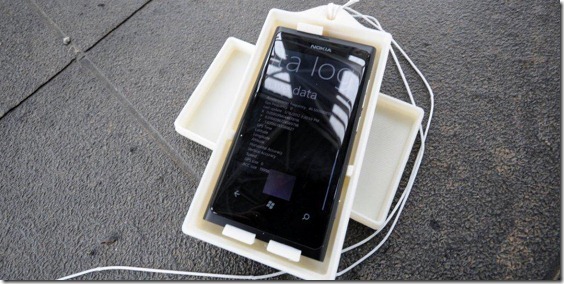 You may remember a couple of months ago, BioWare sent copies of Mass Effect 3 into "space", or at least very high in the atmosphere, via weather balloons, as part of a marketing campaign for the game. Now a smartphone has also made a similar trip into the skies. Next at Microsoft reports that a Nokia Lumia 800 recently floated up to 105,000 feet as part of a research experiment.

The project is called ASTRA (Atmospheric Science Through Robotic Aircraft), which is run out of the UK's University of Southampton. The official Nokia blog reports that the Lumia 800 was picked for this test because it has a long battery life and could operate even in the low temperatures of the upper atmosphere.

The balloon launch of the Lumia 800 was designed to help develop better balloon flight trajectory software. In its recent flight, the Lumia 800 was in the air for over two hours as it traveled over Wales before landing in Cornwall. The smartphone managed to maintain a data connection from as high as eight KM; previous smartphones had a data height limit of five KM.

The smartphone also managed to take pictures of its journey into "space". You can download some high-res photographs at Nokia's site. 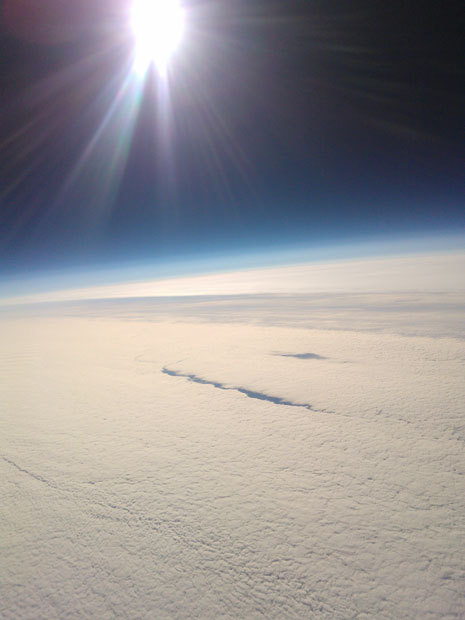